Trouble sleeping, especially trouble falling asleep, may be associated with high blood pressure, according to a new study from China.

This is the first study to show that certain people with insomnia are at risk for high blood pressure, said coauthors Dr. Xiangdong Tang of Sichuan University in China and Dr. Alexandros N. Vgontzas of Penn State University College of Medicine, in a statement to Reuters Health.

Insomnia with increased alertness during the day, or hyperarousal, is associated with increased chronic secretion of stress hormones like cortisol, which may lead to hypertension, they wrote.

The authors studied about 300 adults, including more than 200 chronic insomniacs who’d had trouble sleeping for at least six months. They all spent one night in the Sleep Medicine Center of West China Hospital and took a sleepiness/alertness test the following day.

At night, they were allowed to sleep as they normally would, in sound, light and temperature-controlled rooms. The next day, they were given four 20-minute nap opportunities throughout the day. Researchers measured their “sleep latency,” that is, the amount of time it took for the nappers to actually fall asleep, if they were able.

Researchers also took their blood pressure readings in the evening and in the morning.

Normal sleepers were no more likely to have high blood pressure even if they took longer to fall asleep for a nap.

For chronic insomniacs, the longer it took to fall asleep when they tried to nap during the day, the more likely they were to have high blood pressure, even after accounting for age, gender, weight and height, diabetes, and use of alcohol, tobacco and caffeine.

Compared to normal sleepers who fell asleep quickly, people with insomnia who took more than 14 minutes to fall asleep during the day were three times as likely to have high blood pressure readings or a doctor’s diagnosis of hypertension, the authors report in the journal Hypertension.

People who fell asleep in less than 14 minutes, regardless of whether or not they had insomnia, had no increased risk of high blood pressure.

About half of insomniacs and a third of the normal sleepers took more than 14 minutes to fall asleep during the day, Tang and Vgontzas wrote in the statement.

People who have trouble sleeping should ask their doctors about their blood pressure readings, they wrote.

“Insomniacs who have either short sleep at night or show signs of hyperalertness during the day are at risk for hypertension,” they wrote. “This is similar to someone who has other risk factors such as obesity, high lipids, smoking, etc.”

The United States Preventive Services Task Force recommends screening for high blood pressure for all adults over the age of 18 every year or so, regardless of sleep patterns, USPSTF chair Dr. Michael LeFevre noted in an email to Reuters Health.

“However, many people who have high blood pressure in (a doctor’s) office setting do not have sustained high blood pressure outside of a medical setting,” he said. “Making the diagnosis of hypertension based only on office readings may lead to unnecessary treatment.”

Blood pressure measurements should be repeated outside the doctor’s office during the course of the day to confirm high blood pressure before diagnosing hypertension, he said.

Most people will need help from a doctor or sleep expert to start falling asleep more quickly, Tang and Vgontzas wrote. 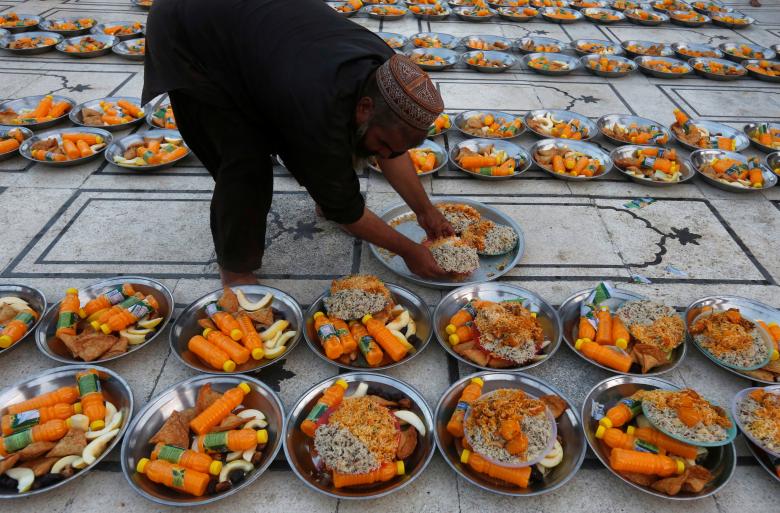