The two defendants collaborated on an article that criticized the Basatin police department as “a slaughterhouse for the poor and a haven for criminals.” The piece prompted the head of the investigations services and another two officers to accuse the journalists of libel.

In 2007, al-Ibrashy was sentenced along with three other editors to one year in prison after being convicted for publishing misinformation destabilizing the country.

The penalty was later dropped by an appeals court, which instead fined the defendants LE20,000 each. 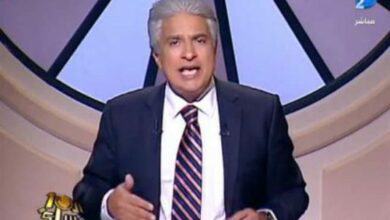 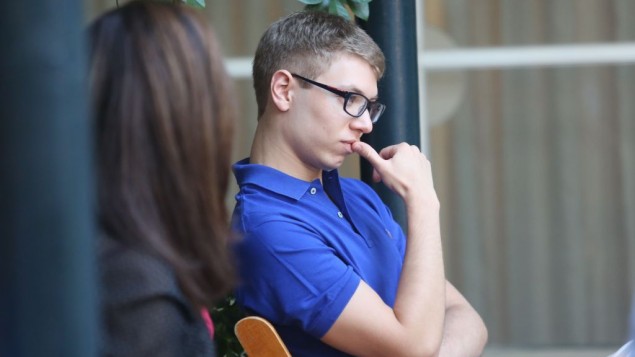