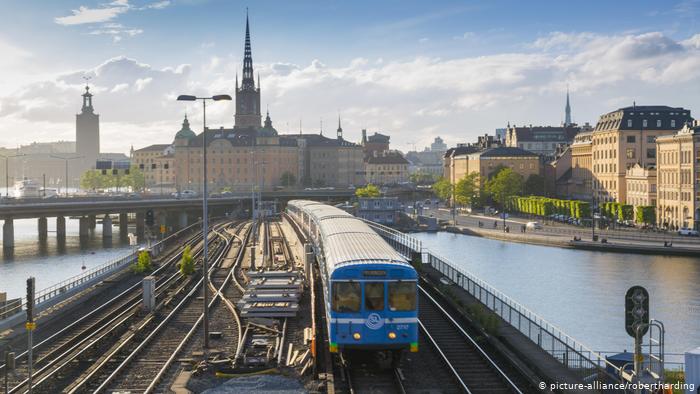 Transport Minister Kamel al-Wazir instructed the deployment of technical and emergency maintenance teams and alerted the teams that the emergency level should be raised to maximum in the railway, metro, river transport, seaports and road facilities due to unstable weather conditions.

Wazir inspected train and metro movement and monitored the presence of officials at their positions in several stations.

Metro movement operated regularly on the three metro lines as officials followed up on the situation from the metro authority’s central task force.

Maintenance teams were present on the three lines to address possible malfunctions in light of the unstable weather.

Wazir also instructed the river transport officials to check that the boats are following safety instructions while moving on the Nile. He told the officials to cooperate with the water surface police while inspecting the licenses and maritime safety requirements of boats.

Wazir instructed the head of the General Authority for Roads, Bridges and Land Transport to deploy emergency and maintenance teams in numerous areas to deal with any emergency caused by floods and rains.

Alexandria and Dekheila ports were closed on Thursday due to unstable weather conditions.

The spokesman for the Egyptian Meteorological Authority (EMA) Ibrahim Atta said amid thunderstorms early in the week that the EMA notified all the governorates of its expectations for the wave of unstable weather days ago.

A 9-year-old girl died of an electric shock on Tuesday after touching a lamppost surrounded by water from heavy rainfall that hit Sharqiya governorate.

Cairo governorate imposes emergency in New Cairo due to rain