Minister of Tourism Khalid Anany announced Sunday that the tourism ministry is set to launch a new awareness campaign, in cooperation with the National Bank of Egypt, on the history of the country’s civilization and monuments.

The campaign focuses on the stories places can tell about Egypt’s civilization, he added, alongside showcasing its beaches and coral reefs.

The Chairman of Board of Directors of NBE said Hesham Okashe said that the NBE will support the campaign as part of its social responsibility. 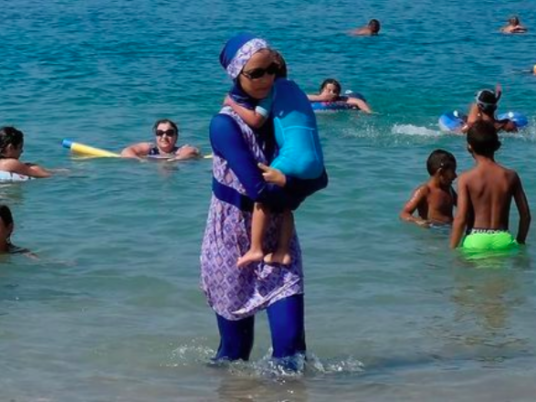 Foreign exchange rates in the National Bank of Egypt on Tuesday 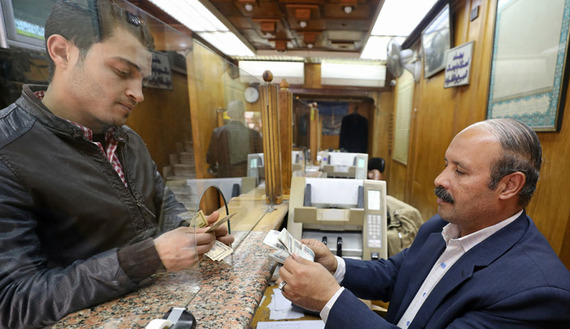 Slight decrease in Egypt’s US dollar exchange rate on Sunday