Residents of the Tosson district in Alexandria have continued their sit-in before the Ministry of Agriculture for the seventh consecutive day, protesting recent governorate orders for the demolition of their homes. They condemned security forces for besieging them and government officials for ignoring their demands.

Protesters erected a large tent on the sidewalk opposite the ministry for their women and children, while the men sleep in the open. Two protesters were taken to hospital after fainting due to fatigue, saying that security services prevented the media from covering the protest, blocked water and electricity and prevented them from using the toilet at a nearby mosque.

Protesters say that in 2008 the governorate began removing their homes, where they have been living for decades, to clear the land for powerful businessmen. They also say a local court has overturned the demolition orders and instructed officials to withdraw the security company that was deployed to block residents from returning to their homes.

They also called on the interior minister to withdraw security forces encircling them, as they are staging a peaceful demonstration that in no way violates the Egyptian Constitution. Rallies in Atlanta, nation against hate after spa shootings 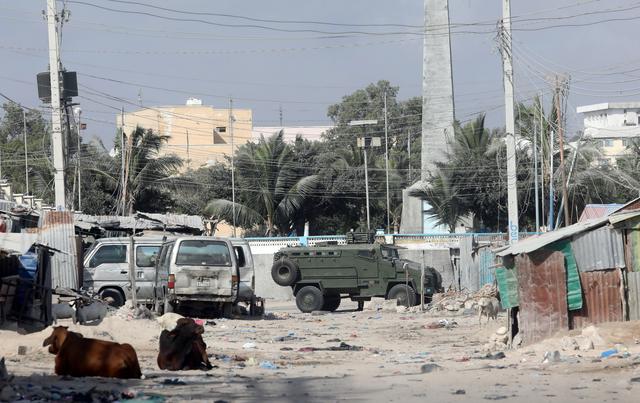