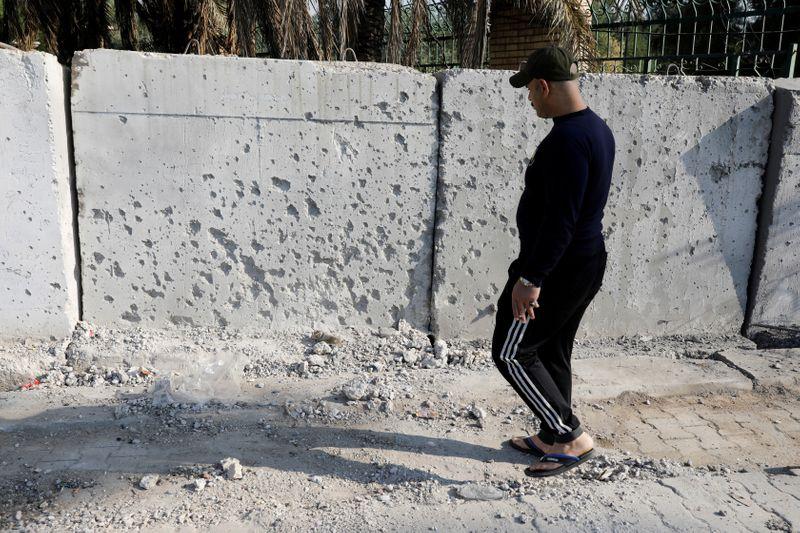 WASHINGTON (Reuters) -Top US national security officials agreed on Wednesday on a proposed range of options to present to President Donald Trump aimed at deterring any attack on US military or diplomatic personnel in Iraq, a senior administration official told Reuters.