Attention, Oscar voters: Not to tell you your business, but if you want more people to watch the show – and can’t rely, hopefully, on somebody slapping the host again – you can help yourselves by nominating movies people have actually seen, starting with the year’s top blockbusters, “Avatar: The Way of Water” and “Top Gun: Maverick.”

If that sounds like a no-brainer, based on the recent history of award shows, it hasn’t always been the case, as the line separating awards bait from commercial success has become more pronounced.

Indeed, the Academy of Motion Picture Arts and Sciences, which presents the Academy Awards and derives much of its income from its TV deal with ABC, has tried just about everything to prod voters to bring a more populist sensibility to the nominations, while hoping to avoid appearing as if the leadership was putting a thumb on the scale or pandering to attract viewers.

The latest nominations will be announced Tuesday. In 2009, the Oscars decided to expand the best picture category to as many as 10 nominees, a maneuver perceived as a direct response to the fact the Batman sequel “The Dark Knight,” a huge hit, hadn’t made the cut.

When that didn’t yield the desired results, the board proposed introducing a “popular film” category in 2018, hoping to ensure blockbusters had some presence within the telecast. The idea received immediate pushback both from members and media, with some arguing that such a move would transform the Oscars into the People’s Choice Awards.

In the years since one superhero movie, “Black Panther,” has earned a best-picture nomination. Such titles have made waves in technical categories, like visual effects and sound, with the sci-fi adaptation “Dune” (while not a Marvel-sized hit) winning six awards last year.

None of this is happening in a vacuum, with the pandemic and the shift toward streaming having further reduced overlap between awards fare from those movies still capable of luring people to theaters.

The bottom line, though, is the TV audience possesses less rooting interest when the winners evoke a “What’s that?” response, which surely occurred when the small-scale streaming movies “Nomadland” and “CODA” claimed the top prize the last two years.

Tom Cruise in “Top Gun: Maverick,” one of the blockbuster movies that could help spur interest in this year’s Oscar ceremony.

Over the weekend, “Avatar: The Way of Water” joined a very exclusive club, becoming only the sixth movie (not adjusted for inflation) to crack $2 billion worldwide. Throw in “Maverick,” and those two have combined for $3.5 billion.

Even with those sequels, this year’s best-picture category could easily turn into a couple of Gullivers surrounded by Lilliputians financially speaking.

Other popular titles that could break through in individual categories include “Black Panther: Wakanda Forever,” which saw Angela Bassett feted by the Golden Globes and Critics Choice Awards; “The Batman,” a likely contender in technical categories; and “Everything Everywhere All at Once,” a Critics Choice winner that has earned over $100 million globally. While that’s less than the opening weekend in the US for those other films, compared to little-seen contenders like “The Banshees of Inisherin,” “The Fabelmans” and “Tár,” it’s not chopped liver.

Purists, naturally, wince at suggestions the Academy might be so crass as to be swayed by commercial considerations. Moreover, some in Hollywood have decried the industry’s emphasis on sequels and superheroes. In 2019, director Martin Scorsese stirred debate by dismissing Marvel movies as the equivalent of theme-park rides, saying, “It isn’t the cinema of human beings trying to convey emotional, psychological experiences to another human being.”

Still, that mentality (legitimate or snobby, take your pick) ignores that award shows are a business, and nominating popular movies needn’t necessarily be a soul-selling bargain. Besides, just receiving an invitation to the party isn’t the same thing as being the guest of honor.

Through its long history, the Oscars frequently recognized hit movies as best picture, including “Avatar” director James Cameron’s “Titanic.” During the quarter-century since then, it was followed by “Gladiator,” “Chicago,” and “The Lord of the Rings: Return of the King.”

Before that, box office and awards often went hand in hand, from “Gone With the Wind” to “The Sound of Music,” “The Godfather” to “The Silence of the Lambs.”

Movie-making has obviously changed substantially in this age of comic-book adaptations and digital-effects advancements, as have the way they’re delivered and where they’re consumed.

The debate will continue whether today’s most popular movies merit awards recognition. Yet even if you don’t embrace them as “cinema,” for the Oscars, they might be the best bet to help pay the bills.

‘Rust’ will be completed and still star Alec Baldwin as he faces involuntary manslaughter charges in death of crew member, attorney says 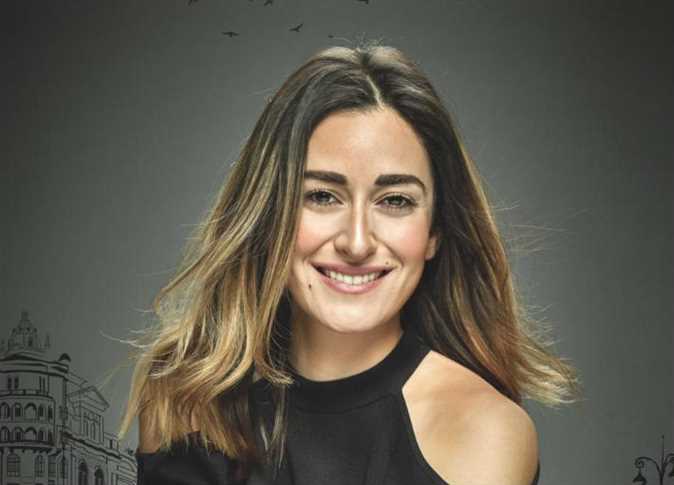