On the outskirts of Kyiv, past endless rows of Soviet-style apartment blocks, there’s a sterile rehabilitation center filled with Ukrainian troops injured on the front lines.

There are patients with nerve damage, burns, breaks, even an amputated leg — and it seems almost everyone’s inked arms and legs are spotted with shrapnel wounds.

Stepan Kaplunov lies on a bed with a medieval-looking contraption moving his leg back and forth — both legs were broken in battle when a tank shell exploded next to him.

Sporting a shaved head, beard and a sleeve of tattoos, he looks like every other Ukrainian soldier in the room — except that Kaplunov is actually Russian. It’s the only citizenship he holds.

Born in Ivanovo, about 150 miles northeast of Moscow, he grew up in Russia’s far north and later joined the Russian military, serving a tour of duty in Syria. He showed us his identification papers to prove his Russian birth.

He described himself as an “opponent of the Russian government and the presidential regime,” and described Russian President Vladimir Putin as a “tyrant who is pining to restore the USSR.”

Yet, Kaplunov says, he never felt compelled to act on his opposition, until 2014, when Russia invaded Ukraine — seizing Crimea and part of the Donbas region.

It moved me,” he told CNN through a translator. “I’m not going to say that 100% of my motivation is exactly justice. There’s a predisposition in people, people who like adventure, risk taking. I had been a soldier before and wanted to apply my skills, and I had sympathy for Ukraine, I thought Ukraine was right and deserved to be helped.”

So, he crossed the border, and joined up with the Azov Battalion — then a ragtag militia of Ukraine’s most hardcore fighters, many of whom were ultra-nationalists, and white supremacists. 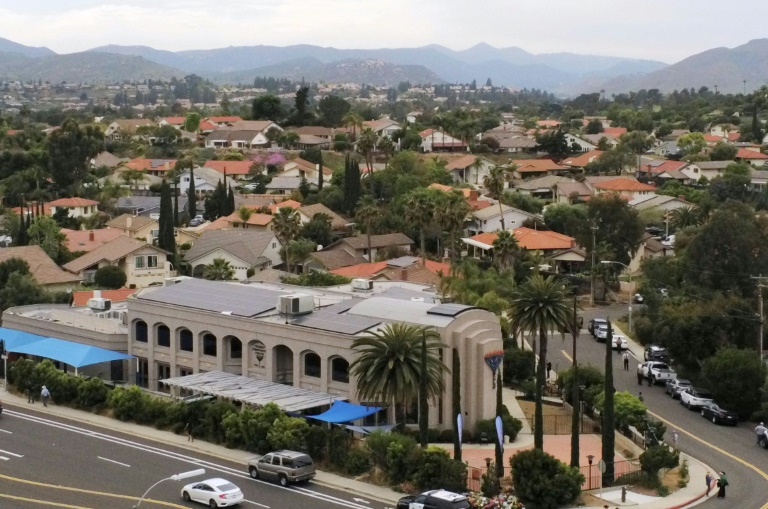 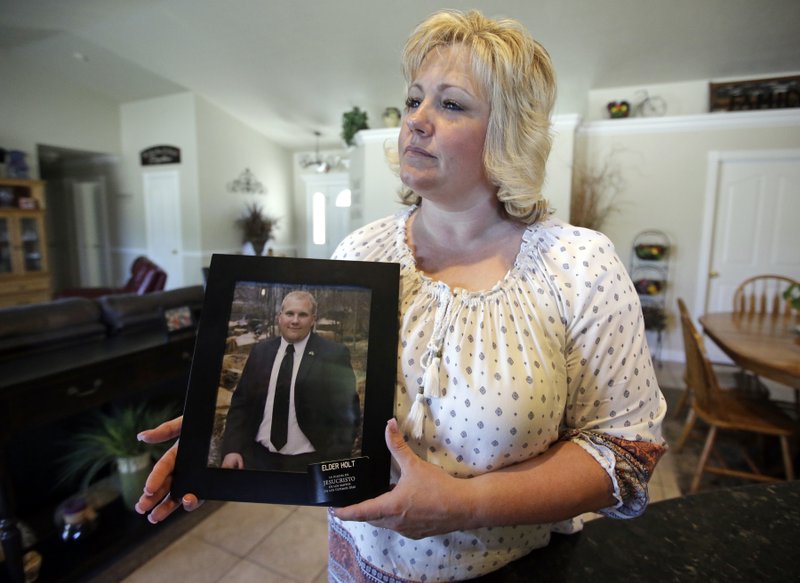 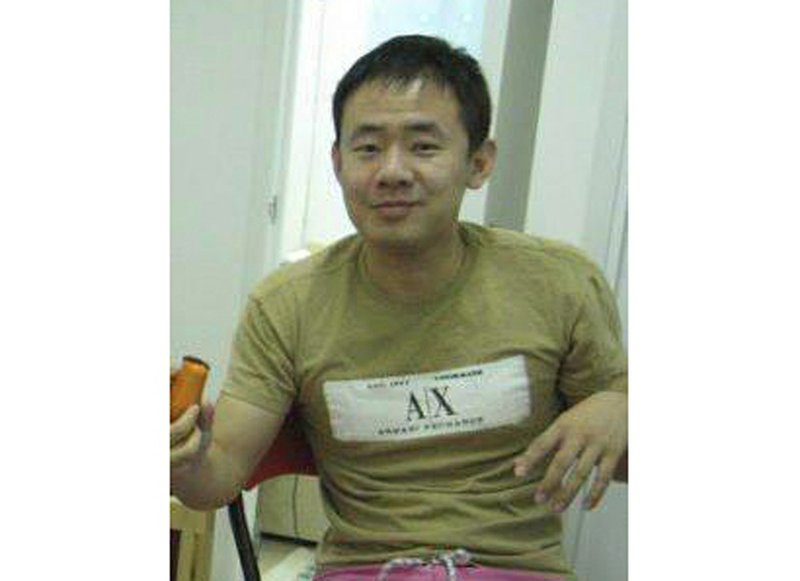