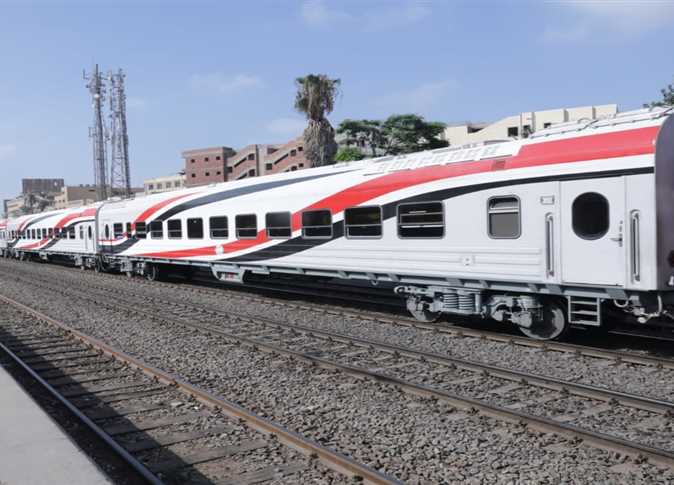 The two new trains will operate from Cairo to Aswan starting September 15.

The authority also extended the routes for Russian train #1004 and #1005 from Cairo to Aswan.

The authority has also rescheduled 21 special and developed trains.

In a similar vein, the Egyptian Railways Authority back in August has also raised ticket prices for TOP VIP vehicles from LE300 to LE375.

These air-conditioned wagons are considered to be the most luxurious vehicles operating on Egypt’s railway lines.

According to a Youm7 report, the cars are manufactured at the SEMAF factory of the Arab Organization for Industrialization in Egypt.

The TOP VIP cars, which operate on Upper Egypt’s train lines, were given to the Railway Authority in 2016 and 2017 as part of a shipment of 212 air-conditioned cars. They were manufactured within Egypt through cooperation with a Chinese company, and feature a local component rate of over 40 percent.