Most state-run papers report on President Hosni Mubarak’s cabinet meeting in Sharm el-Sheikh earlier today. While such events typically make headlines in government papers, today’s meeting received special attention as it is the first since Mubarak’s return from Germany where he underwent gallbladder surgery. Al-Akhbar reports that the meeting will tackle the issues of wheat subsidies, the Nile Basin ministers’ recent meeting in Sharm el-Sheikh, and Egypt’s performance in the oil sector.

In its headline about the same story, Al-Ahram highlights the president’s good health and full return to action: “The president resumes his activities in full force at a ministerial meeting today now that he has recovered.” Al-Ahram also reports that the meeting will discuss a presidential decree giving the cabinet discretion to set clock changes this year in order to better organize fasting during Ramadan as well as work schedules.

Al-Shorouq also covers the cabinet meeting on its front page, but provides a different take on the event with a headline reading: “An official source: Mubarak’s appearance is meant to tranquilize citizens and to follow up on the country’s affairs.” The story focuses on the timing of this reappearance, pointing out that the president has taken two weeks since returning from Germany to make a public appearance.

An official source interviewed by Al-Shorouq is quoted as saying, “Maybe television cameras will broadcast the president’s arriving to or leaving the meeting. It hasn’t been decided yet. But what is certain is that people will see the president today on television to be assured that his health is improving.” The source added that the meeting was initially scheduled for later next week, but moved to an earlier date in order for the president to make a much-needed public appearance and to appease any anxieties Egyptians might have about his health.

Al-Dostour followed suit and added information leaked from a source close to the president, saying that a recent medical examination has confirmed that Mubarak is in a good shape and can resume his normal activities. The source added that Mubarak will remain in Sharm el-Sheikh as he is scheduled to meet other leaders during his stay.

Other news items on today’s front pages include the Nile Basin countries’ conflict-laden ministerial meeting. Breaking with its usual editorial strategy, Al-Ahram presents a front-page sub-headline which reads: “Clear differences between the seven upstream countries and the two downstream countries on the Framework Agreement.”

The story focuses on Egypt and Sudan’s continued refusal to sign a final agreement unless they see more guarantees with regard to water security and what they consider to be their historic rights to the Nile’s water. The story also quotes Reda Bibars, Egypt’s vice-foreign minister for Nile Basin affairs, as saying that Egypt won’t be affected by upstream states signing a final Framework Agreement. He affirmed that international law protects Egypt in this context, especially with respect to prior agreements signed in 1929 and 1959 which preserve the country’s current water quota.

In a shorter front-page story below the fold, Al-Akhbar takes a more conciliatory tone, quoting Irrigation Minister Mohamed Nasr Eddin Allam as saying that negotiations in Sharm el-Sheikh are not the end of the road, and adding that there will be further negotiations to settle pending disagreements.

Independent papers carry more critical headlines on the same story. Al-Dostour writes, “Nile Basin states turn against Egypt and will unilaterally sign the Framework Agreement on 14 May.” The story quotes an anonymous source in the Irrigation Ministry who reports that the meeting witnessed escalating conflicts between upstream states (Egypt and Sudan) and downstream states. The source added that oversight of negotiations was handed to a senior security officials given the sensitive nature of the issue.

Al-Shorouq reports that the agreement pitched by Egypt and Sudan, known as the Agreement for the Unity of Nile Basin States, was not positively received by participating downstream states. The story adds that Egypt does not want international adjudication to settle the dispute, especially given the fact that it is signatory to binding agreements that can protect its historic rights to the Nile Basin. 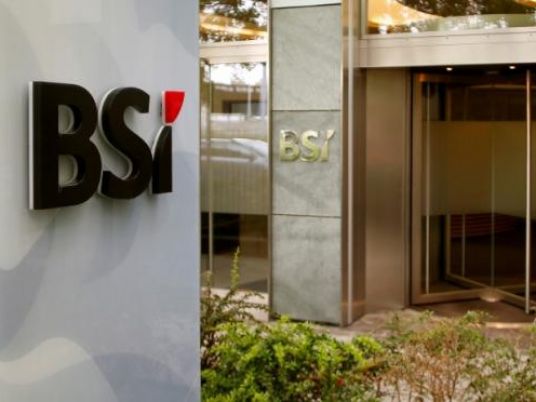 Sources: Mubarak to be released after paying fine