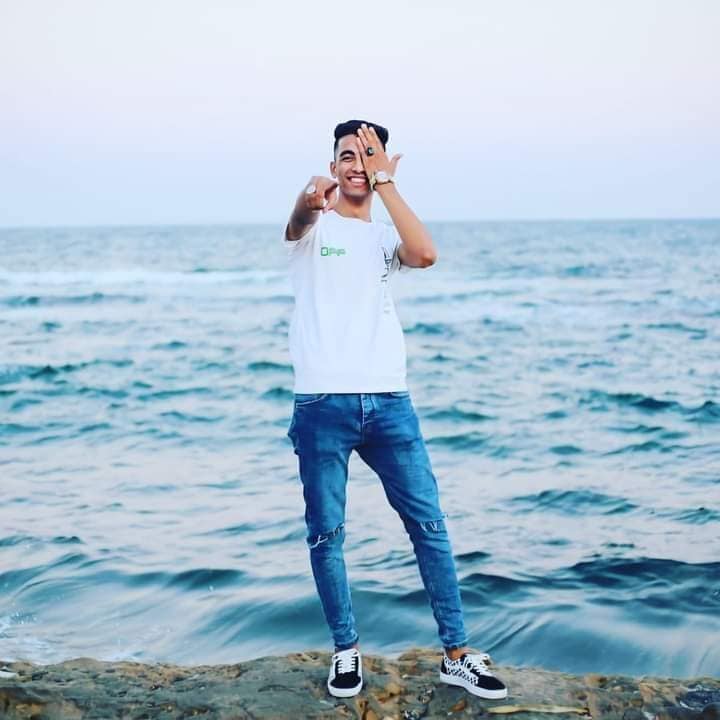 Three young men have been accused of stabbing their 22-year-old friend and colleague to death in Matareya following an altercation.

Seven stab wounds to the heart, chest, and lower body after an October quarrel inside an educational institute in Matareya near Ain Shams ended the life of Mohamed Adel, known as “Bambo”.

According to testimonies, Bambo and his friends went to their school, the Matareya Technical and Industrial Institute, on the second day of the academic year to pay their annual fees.

As they were joking with each other, an argument broke out between Bambo and the accused.

The verbal altercation quickly escalated to a physical fight, which led to the men stabbing Bambo.

The accused then rushed him to the hospital for treatment, where he passed away.

The Ain Shams Police Department was informed of the incident and immediately began investigations.

The accused are being held for 15 days pending investigation of premeditated murder and possession of bladed weapons.

Bambo was a fourth-year student at the institute, and was the middle brother in his family.