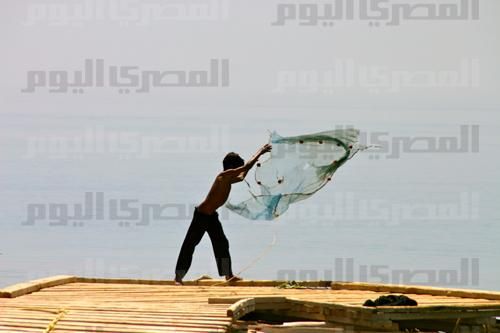 Thomas Cook British airline has announced it will resume flights to Marsa Alam airport twice a week from Birmingham on Monday and Gatwick on Thursday after suspending flights to the city since 2008.

The company advised its customers to spend their holidays at Marsa Alam resorts and enjoy diving trips and mild weather.

According to sources in the tourism and hotels sector in the Red Sea, Thomas Cook canceled tourist bookings in Sharm el-Sheikh for the winter and summer of 2017/2018 because of the warnings by the British Foreign Office against terrorist threats.

The company’s offices informed customers who made reservations that the company can either provide alternative cities for the holiday or refund the money, according to the sources.
Thomas Cook advised visiting Marsa Alam and Hurghada instead of Sharm el-Sheikh.

The sources expected Egypt to receive more than double the number of tourists from the UK compared to last year.

Omar Hegazy: the first Egyptian to swim from Jordan to Egypt with an amputated leg