The Egyptian Alliance party, which is currently in the process of being formally established, has announced the collection of some 30,000 proxy votes cast by Egyptians living abroad in support of the nomination for president of Mohamed ElBaradei.

Mohamed al-Geelany, one of the party’s founders, said the campaign to collect proxy votes in support of ElBaradei started months ago and that all the proxies were given by Egyptians working in the Gulf, and documented at Egyptian embassies.

Geelany also said that the party will support ElBaradei, whose ideas conform to the party’s objectives of establishing democracy and a civil state.

He said that the party will hand the proxy votes over to ElBaradei and will then start collecting more withing Egypt, in coordination with ElBaradei’s campaign for presidency. 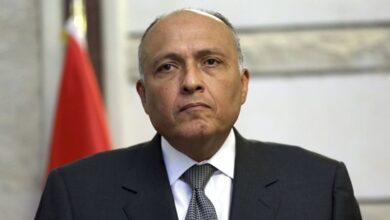