At the end of January 2019, the Egyptian Sinai desert witnessed the opening of a splendid project: a 170km, one-of-a-kind, long-distance hiking trail.

The trail was created by Bedouins of the Maaza tribe in collaboration with UK national Ben Hoffler, founder and ambassador of the trial, alongside a group of individuals whose hearts are committed deeply to hiking, including famed Egyptian mountaineer Omar Samra.

After five years of concentrated efforts, Hoffler officially announced to hikers all over the world that the trail is finally ready to be walked. The trail received significant recognition by the Egyptian Tourism Ministry.

“Big thanks from all of us at the Sinai Trail to Egypt’s Minister of Tourism–the amazing Rania Al-Mashat–for seeing the potential in what we do, and to the indefatigable Omar Samra for his loyal support and intelligent advocacy, which got the Sinai Trail over a line we could never reach before,” Hoffler posted on Facebook. 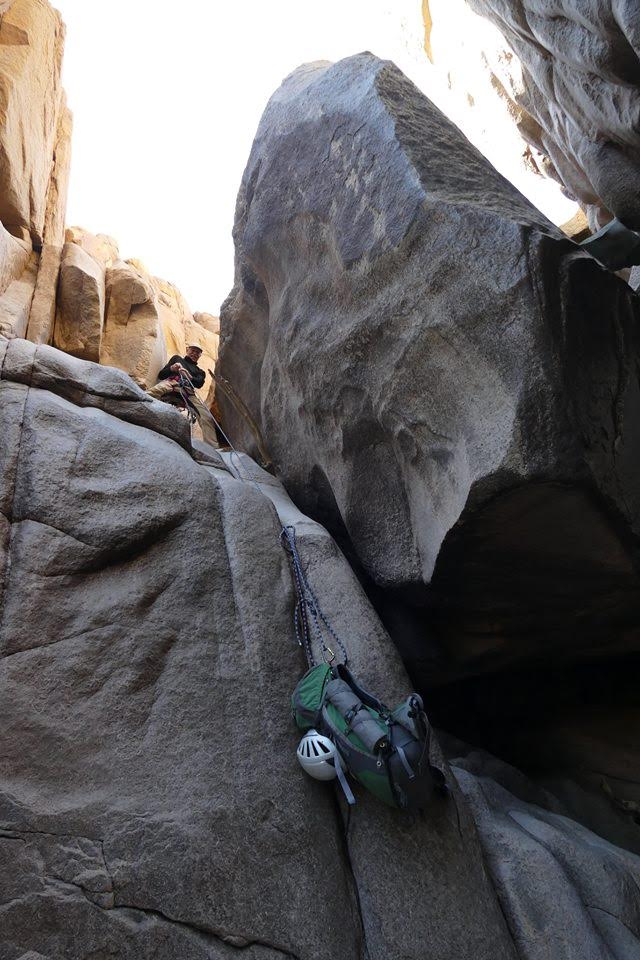 The adventurous group had initially presented their proposal for the longest trail in the Egyptian homeland to the Head of the Khushmaan clan, introducing the idea of a Red Sea Mountain Trail as well. Hoffler avowed that the trail would be owned entirely by the people of the Maaza tribe.

Hoffler expressed through various statements his strong will to introduce fully isolated Bedouin communities to the outside world.

The project’s main purpose is to boost tourism by offering a strong tourist platform with legitimate job opportunities for the remote Bedouin community. It also aims to revive the community’s rich traditions, as Bedouins are known for their grasp on authenticity.

“Recently, the trail was extended from a 220km, 12 day route, involving three Bedouin tribes, to a 550km, 42 day route, with eight tribes. For the new trail to really support the Sinai and its communities as much as it can, we need people to know it’s here,” Hoffler stated. He expressed his hope to bring all Sinai-lovers to the trail to join him in entering the door of the long-awaited dream. 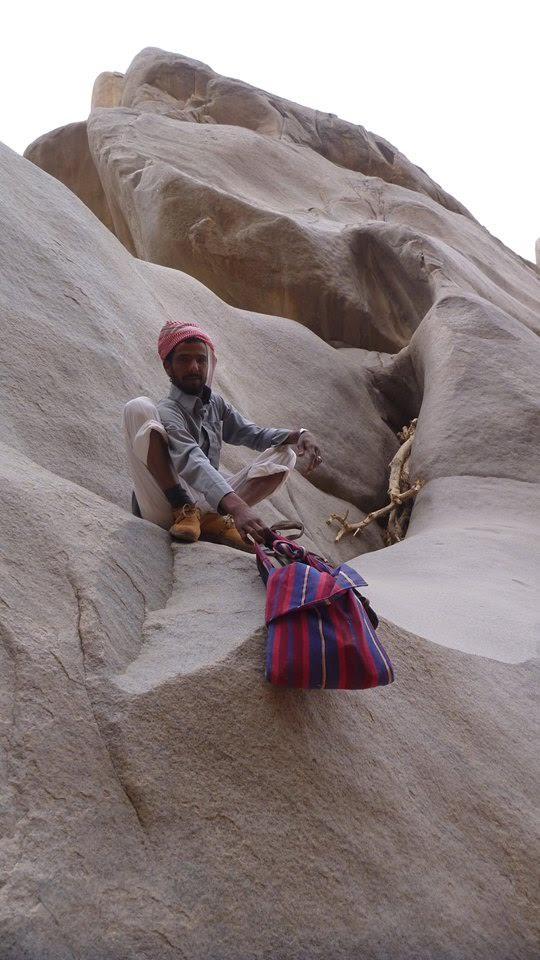 The newly launched Red Sea Mountain Trail will take adventurers on a 10+ day trip during which they will experience an original Bedouin lifestyle, exploring the dazzling marginalized wilderness outside the Maaza. Trail visitors will have the chance to sight-see the desert submerged in beauty.

Considered an incomparable treasure, the land’s history will provide hikers an unprecedented connection with the Sinai as they delve into the alluring world of proverbs, plants, and animals in the homeland of the legendary Egyptian Bedouin people, whose knowledge of the Sinai is unparalleled.

Although numerous exciting adventurers are currently celebrating the opening of the trail and calling it “new,” the land has witnessed diverse historical traditions widely practiced by Bedouins for centuries including hunting, trading and traveling.

Hoffler previously told Lonely Planet that the project aims to promote Bedouins from service roles to the leadership roles they deserve while ensuring respect for their heritage, cherishing their homeland in concrete and sustainable ways.

Little-seen gems including high summits, grasslands, and deserts present along the entire trail. One can also walk among the ruins of ancient Roman towns. Hikers will be accompanied by professional Bedouin guides who will support them with food and water along the way.

The historical agreement to forge the trail, made between eight tribes, has been featured in several artworks throughout the past few years, including several works by Egyptian photographers and filmmakers, among them Ahmed Ezzat, Rania Shaheen, and Nour El-Din.

The Sinai Trial won the British Guild of Travel Writers Tourism Award as the best new tourism project in the wider world in 2016. Moreover, it was highlighted by Wanderlust Magazine as one of the world’s greatest trails, according to the trail’s official website where the trail map can be accessed.

Direct flights to run from Italy to Marsa Alam in April