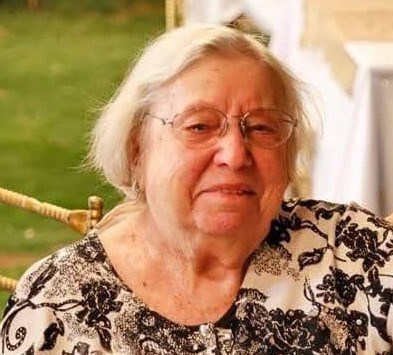 Marcelle Haroun, mother of the current president of The Jewish Community in Cairo (JCC), passed away at the age of 93.

With her passing, the Jewish community in Cairo has shrunk down to five individuals, belonging to the last Jewish family known to be living in Cairo; Marcelle’s daughter Magda Haroun and her four granddaughters, according to the Wataninet news website.

“The Jewish Community in Cairo (JCC) has regretfully lost Marcelle Haroun, one of its pillars who will be sorely missed,” reads an official statement by the JCC.

The funeral was held at the Synagogue in Adly Street in Downtown Cairo on July 6.

Two of Marcelle’s daughters passed away before she did, such as Nadia who died in 2014 and a third daughter who died at a young age.

Marcelle was married to late political activist Haroun Shehata, who held anti-Zionist ideals and a lifelong opposition to Israel. Shehata was also member of the National Liberation Movement led by Henri Curiel, in addition to being a member of Egypt’s Communist Party.

Egypt housed 80,000 Jews during 1948, many of whom were fragmented after their departure between 1956 and 1976, though Haroun’s family stayed behind according to the Jewish Telegraphic Agency.