One of two ethnic Uighur Muslims from China accused of involvement in a deadly bombing in Thailand last year broke down and complained of mistreatment on Tuesday as he appeared in court.

Twenty people were killed and more than 120 injured in the bombing on August 17 at the Erawan Shrine in Bangkok when it was thronged with tourists. Five of the dead were from China and two from Hong Kong.

Analysts, diplomats and even some officials suspected the attack was linked to sympathizers of the Uighur Muslim minority in western China angered by the Thai junta's deportation of more than 100 Uighurs to China the previous month.

But Thai police ruled out "terrorism" as a motive and said the perpetrators were members of a network that trafficked Uighurs and launched the attack in anger at a Thai crackdown on the trade.

Police have arrested two suspects, Yusufu Mieraili and Adem Karadag, both of whom are Uighurs, and have issued arrest warrants for 15 other people, eight of whom are thought to be either Turkish or in Turkey, according to warrants and police statements.

Karadag and Mieraili have denied all charges against them.

"I'm not an animal," a shaven, shackled and barefoot Karadag told reporters, as two guards led him into a military court.

Inside the court, the tearful Karadag lifted his shirt, pointed to bruises and said through an interpreter that he had been beaten twice this month in custody, a Reuters witness said.

The judge said he would investigate and would consider a request by Karadag's lawyer for a transfer.

Karadag's lawyer, Schoochart Kanpai, said earlier his client had been tortured into confessing.

A stony-faced Mieraili appealed for help.

"We're innocent, help us, help us, where are the human rights?" Mieraili said as he emerged from a prison van outside the court.

Lawyers said more than 250 witnesses could be called for the prosecution and defense. Schoochart said he hoped the trial would be over by the end of 2016, but it could drag on a year longer.

Police say Karadag was caught on CCTV footage at the shrine, sitting on a bench and slipping off a bulky backpack before walking away, just before the blast.

Most Uighurs, who speak a Turkic language, live in China's violence-plagued Xinjiang region. Exiles and human rights groups say Uighurs chafe under government policies that restrict their culture and religion.

China denies this and blames Islamists for rising violence. 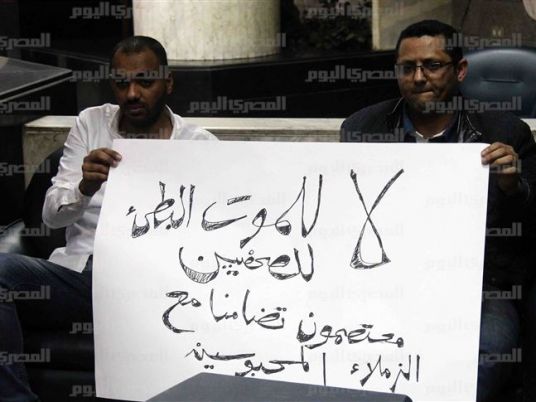 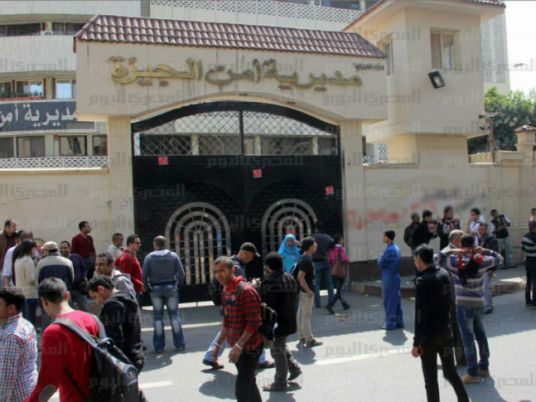 Egyptian policeman who killed man in custody jailed for 8 years