Facebook Twitter LinkedIn
Police hunting for the perpetrators of Thailand's deadliest bombing have arrested a second foreign suspect, Prime Minister Prayuth Chan-ocha said on Tuesday.
The male suspect was arrested in Sa Kaeo province, which is east of Bangkok on the border with Cambodia, Prayuth said.
"We have arrested one more, he is not a Thai," Prayuth told reporters after a weekly cabinet meeting.
Tags
Bangkok bombing foreign suspect Thailand 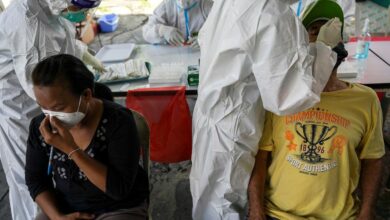