Texas police investigating child sexual abuse on Wednesday raided offices of the Catholic diocese in Dallas, after alleging that church officials had not been fully cooperative.

Police served search warrants at the headquarters of the diocese, a storage location and offices of a local church.

The raids were connected to the investigation of a fugitive priest named Edmundo Paredes and at least five new allegations of abuse against other suspects, police said.

“These investigations stem from additional allegations made after the case against Mr. Paredes became public,” Major Max Geron of the Dallas police said.

Paredes is charged with sexual abuse of a child and accused of molesting at least three other minors. He disappeared from the suburban Dallas church where he served for decades and is believed to have fled to his native Philippines.

The Dallas diocese said the raids did not involve any suspects who had not been publicly disclosed on a list of 31 predator priests going back to the 1950s. The diocese released the list in January.

“The diocese has been cooperating with the ongoing investigation of these priests,” Dallas Bishop Edward Burns told reporters.

A judge approved the warrants after police alleged that church officials had not been fully cooperative, according to The Dallas Morning News, which obtained a copy of court records.

“To date, the Dallas Police Department has not been given the number of priests’ files flagged for sexual abuse,” the newspaper quoted police as saying in an affidavit.

Police accused the church of hiding allegations against priests or providing incomplete information, according to the newspaper.

“We believed at this point that executing search warrants was wholly appropriate for the furtherance of the investigation,” Geron said. 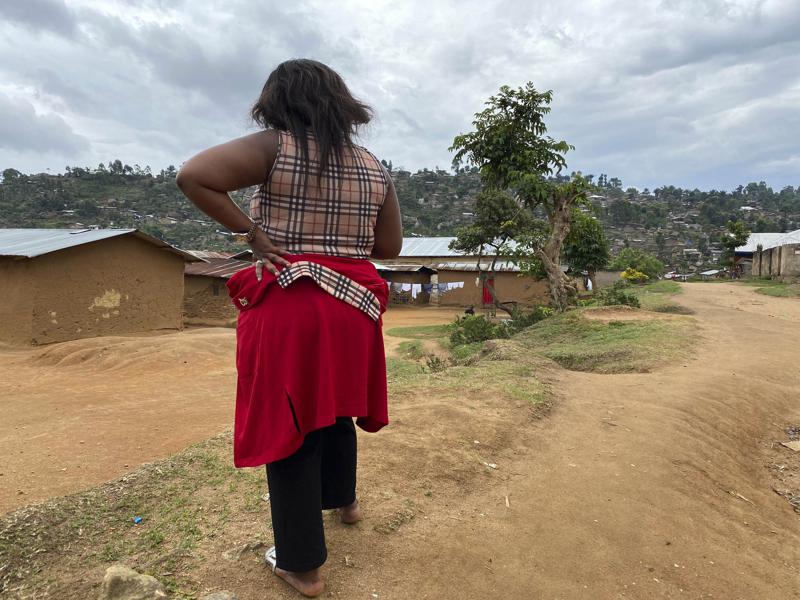 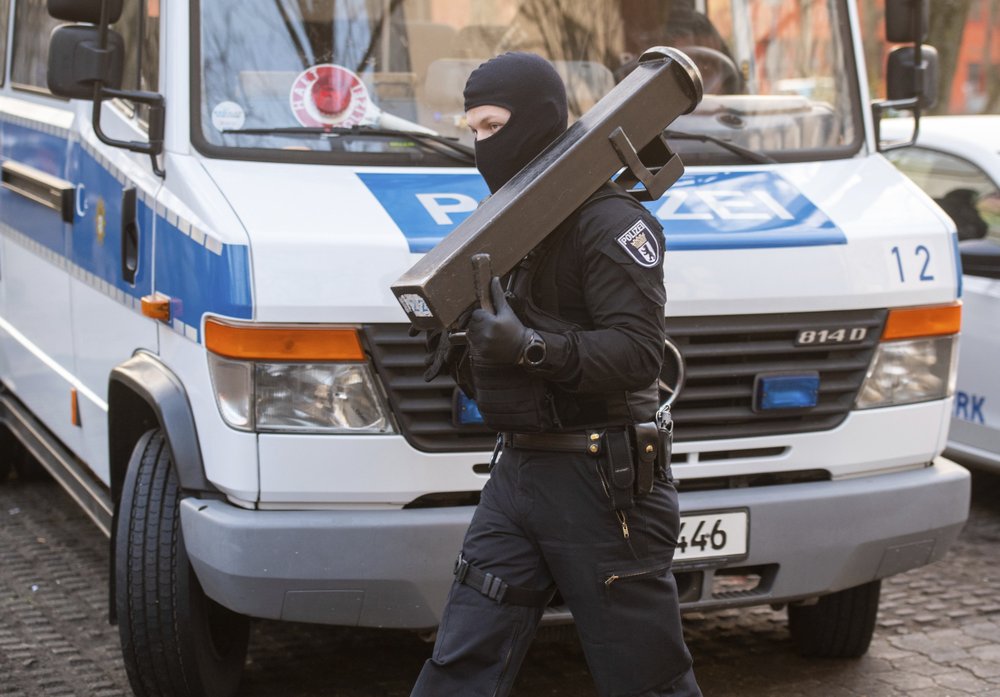 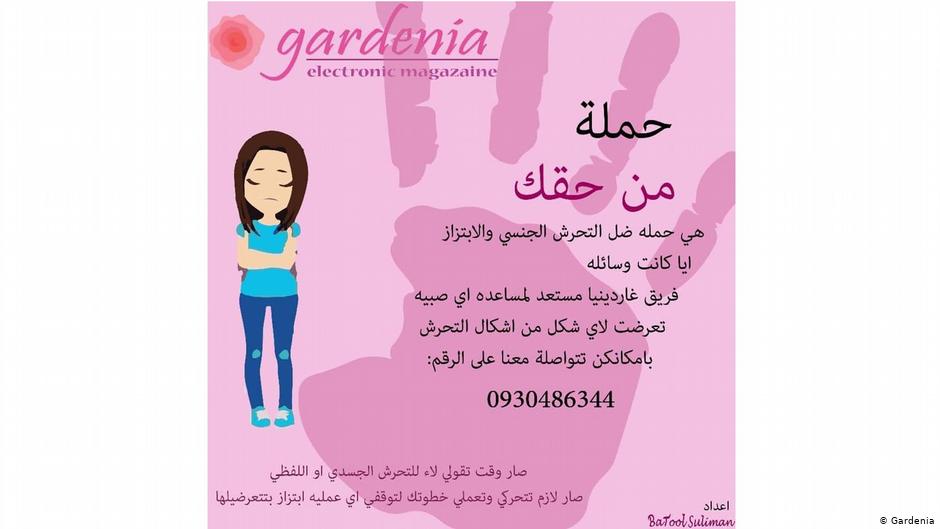