Ghana — although surrounded by terror-hit countries — appears at first glance to have been largely spared from terrorist attacks.

According to the digital platform worlddata.info, the risk of terrorist attacks in Ghana can be classified as almost insignificant: Over the past five years, the West African nation has recorded two terrorist incidents in which three people were wounded. There were no fatalities. 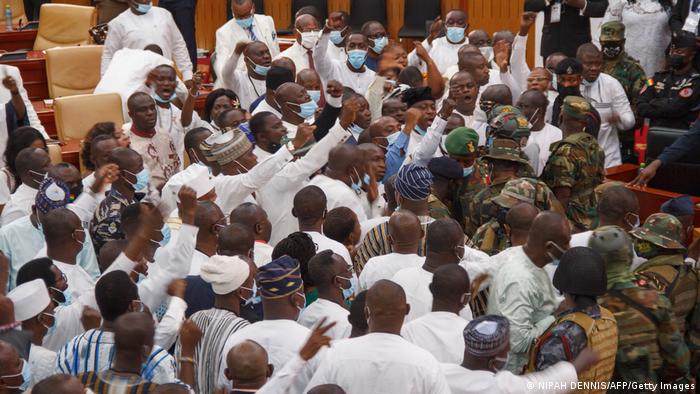 Ghana has not necessarily been spared from terror, Emmanuel Bombande, a conflict-resolution and development professional in Ghana’s capital, Accra, told DW.

“One important element … is a very active citizen’s engagement to speak out on all issues that can become the ground for entry of terrorist activities and terrorist attacks.”

In this regard, the active role of civil society in carrying along the people to the type of political discourse is important, Bombande said.

He recognized the importance of the role played by Ghana’s media, which is oftentimes critical of the government and on the receiving end of harassment by some government officials.

“The capacity to bring the state to recognize that, everywhere on its sovereign territory, we must have the presence of the state, not as military presence, but the capacity of good governance beginning at local level,” he said. 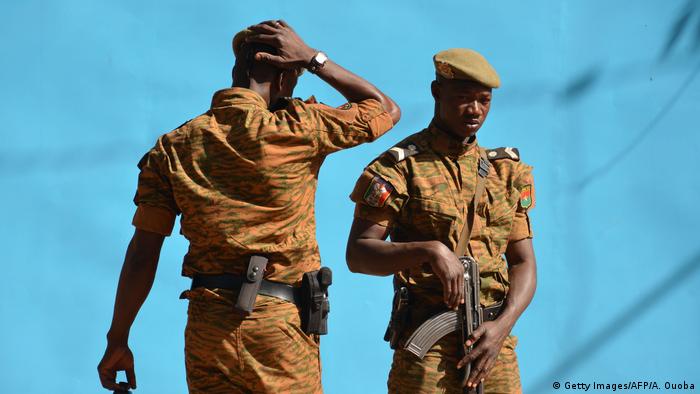 In Burkina Faso, attacks are a cause of concern

Ghana shows religious tolerance, Bombande claimed, referring to intermarriage between Christians and Muslims and a good understanding between religious leaders.

These have become positive constructs that can be built upon, he said.

“There needs to be awareness that grievances have space for dialogue on fundamental issues such as land disputes and traditional chieftaincy, so they don’t become a deep divide that can be exploited by terrorist groups,” he said. “There have been attempts to get into this space but these terrorists groups could be identified and kept out of Ghana.”

Nevertheless, Ghana is not perfect, Bombande said. Ongoing efforts, the recognition of accountability and a functioning parliament is vital.

Being active in the 15-nation Economic Community of West African States (ECOWAS) and the Accra Initiative are also elements for a collective response from a regional perspective.

The Accra Initiative was launched in September 2017 by Benin, Burkina Faso, Cote d’Ivoire, Ghana and Togo in response to growing insecurity linked to violent extremism in the region. It aims to prevent a spillover of terrorism from the Sahel and to address transnational organized crime in border areas.

One of the reasons for Ghana’s current low-risk status is its army, which is experienced in peacekeeping, well trained and capable of providing very critical and credible response, Anin said.

Border communities sensitized to the dangers

In recent years there has been a strong government-community-society relationship, marked by loyalty and trust, Anin said. 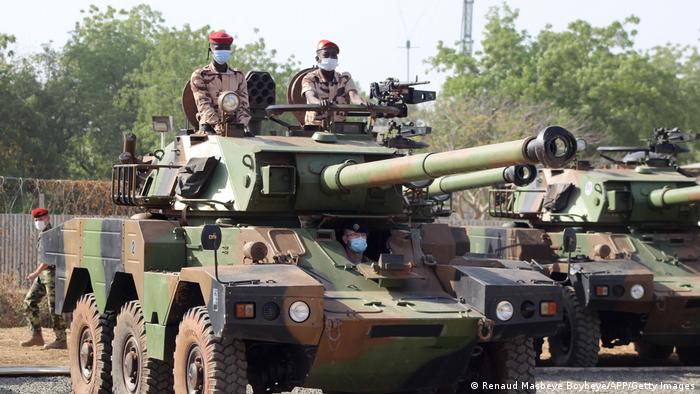 Chadian soldiers fight against terrorism. Ghana has a robust security system and is less affected by attacks

Border communities are the first stop in terms of the defense of the country, Anin said. They are not wealthy, but resilient. They support and protect each other and have good communication networks.

Over time, this strong tool works across borders. There are activities between the border towns and across the boundaries. In addition, Ghana’s armed forces have been undertaking joint exercises with its neighbors Burkina Faso, Togo, Ivory Coast.

Ghana over time has sent a clear signal: that it is capable of repulsing any such terrorist activities.

“There is no active insurgence ongoing in any part of the country as it is happening with Boko Haram in Nigeria and therefore the intelligence community in Ghana is not so overstretched,” Saani told DW.

“Time and attention is dedicated to preventing violent extremism or the importation of terrorists into the country.”

“Largely, in Ghana we have been able to maintain a level of human security and national cohesion in all parts of the country, so the terrorists don’t have a place to fit in,” Saani said. 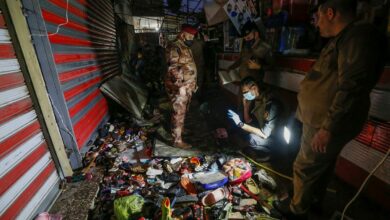 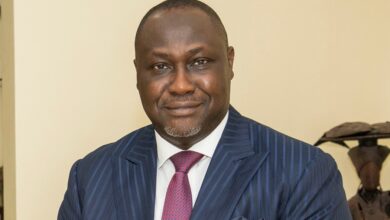 We aim to invest over US$1 billion in Egypt’s development projects: AFC President and CEO