Egyptian songwriter Tameem Youness on Thursday has spoken out about being sexually assaulted by a dentist, detailing the incident in a video on his official Instagram account.

Youness stated that this incident has made him stand with all women who keep silent after being sexual assaulted.

In the video, he explains that he was 22 at the time and engaged to be married.

He had visited the dentist upon the recommendation of his fiancee and her family after suffering from tooth pain. His fiancee had even called the dentist to open up his clinic specifically to treat him.

Younees described the dentist as an old, married man.

The songwriter and his fiancee visited the dentist together, with Youness going in alone for his treatment.

It was then that the dentist began asking him sexually suggestive questions, which lead to him pulling down Younees’s pants and grabbing his genitals.

He then accused Younees of “losing his mind” from the anesthesia after being pushed away.

Younees said he later learned that the dentist was known for sexually abusing his patients from other testimonies.

He called on the dentist to resign.

How to get your ticket for the 2021 Cairo Book Fair

Egyptian satellite to be manufactured, launched in two years: official 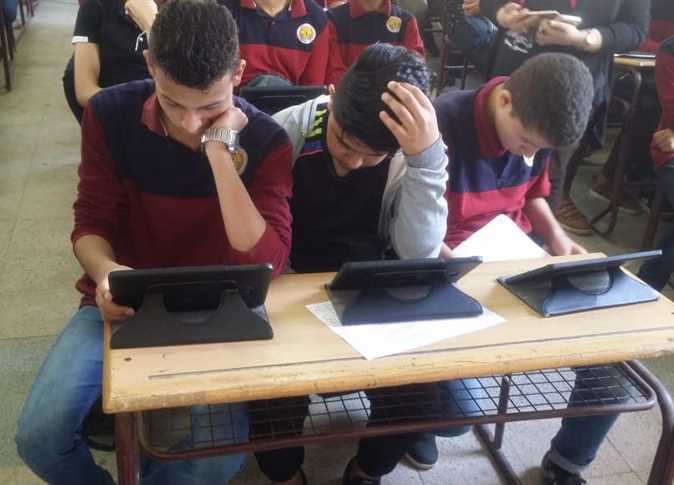