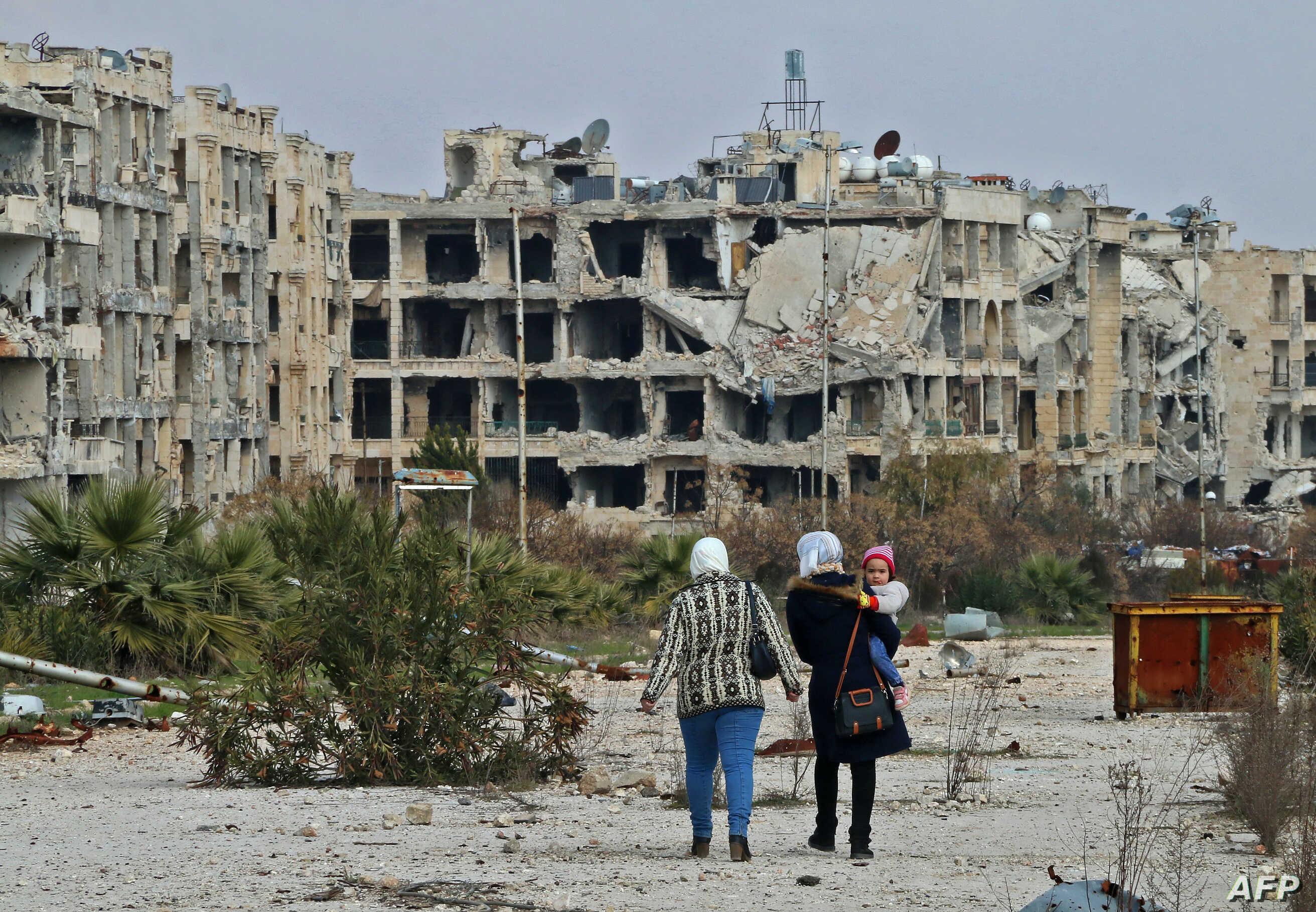 DAMASCUS, Syria (AP) — Israeli warplanes fired missiles on suburbs of the northern city of Aleppo early Friday, Syrian state media said, amid increased airstrikes on Syria in recent weeks. There were no immediate reports of casualties.

On Aug. 31, an attack targeted the southern suburbs of the capital Damascus killing two soldiers and wounding seven.

Israel rarely comments on such reports, but is believed to have carried out scores of raids targeting Iran’s military presence in Syria. In the past three months alone, Syria has accused Israel of carrying out at least nine air raids on its territory.

State news agency SANA gave few details about Friday’s strike but said the country’s air defenses shot down most of the missiles before they hit their targets.

Iran has been a key ally of the Syrian government in the nearly decade-long civil war sending thousands of Iran-backed fighters to fight on President Bashar Assad’s side.

Israel views Iran as a regional menace and has vowed to prevent any permanent Iranian military buildup in Syria, particularly near the frontier.

In recent months, Israeli officials have also expressed concern that Hezbollah, the Iran-backed Lebanese militant group that operates in Syria, is trying to establish facilities to produce precision-guided missiles. Tensions have also risen along the Israel-Lebanon border.