Black participants in the new study were also more likely to suffer cardiac arrest at a younger age than whites and to have known risk factors for heart disease, such as diabetes, high blood pressure and kidney disease, researchers found.

"With this study, we confirmed that as was observed a couple decades ago, the burden of sudden cardiac arrest among African Americans compared to European-descent white Americans is still higher," said senior author Dr. Sumeet Chugh of Cedars-Sinai Medical Center in Los Angeles.
During cardiac arrest, the heart stops beating and blood stops flowing to the body's vital organs. Without medical attention, the person will die within minutes.
Each year in the US, there are about 400,000 cardiac arrests outside of hospitals that aren't related to injuries, according to the American Heart Association. The Sudden Cardiac Arrest Foundation says about nine out of 10 people with this kind of cardiac arrest will die.
For the new study, the researchers compared 179 black people and 1,745 white people from Oregon who suffered sudden cardiac arrest between 2002 and 2012.
Overall, black men were most likely to suffer cardiac arrest, with an estimated 175 cases per 100,000 people per year, the researchers report in the journal Circulation. Among black women, the rate of cardiac arrest was 90 cases per 100,000 people per year.
In contrast, the annual rates were 84 per 100,000 people among white men, and 40 per 100,000 people among white women.
Furthermore, blacks were significantly younger – by more than six years – than whites at the time of cardiac arrest.
Chugh said disparities in healthcare between races can come down to genetic, social or cultural differences.
The researchers also found that blacks in the study were much more likely to have diabetes, high blood pressure and kidney disease, compared to their white counterparts.
They were also more likely than whites in the study to have conditions that prevent the heart from pumping enough blood to the body, have thick walls in the heart's main pumping chamber and rhythm disorders.
One cardiologist not involved with the new study said the findings are a reminder for people to get regular checkups from their primary care providers.
"What we have to know is that there are a lot of latent diseases that can manifest in sudden cardiac death and many of these are preventable, including high blood pressure," said Dr. Venugopal Menon of the Cleveland Clinic in Ohio.
He cautioned that the new study should not necessarily be alarming, because the results are only based of the medical records of a relatively small number of black participants.
Chugh said the next step will be to also look at people who did not suffer sudden cardiac arrest.
"All of this work, this first step has been conducted in people who have a cardiac arrest," he said. "Now we have to follow people who never had cardiac arrest."
Tags
African-Americans kidney disease new study Sudden cardiac arrest 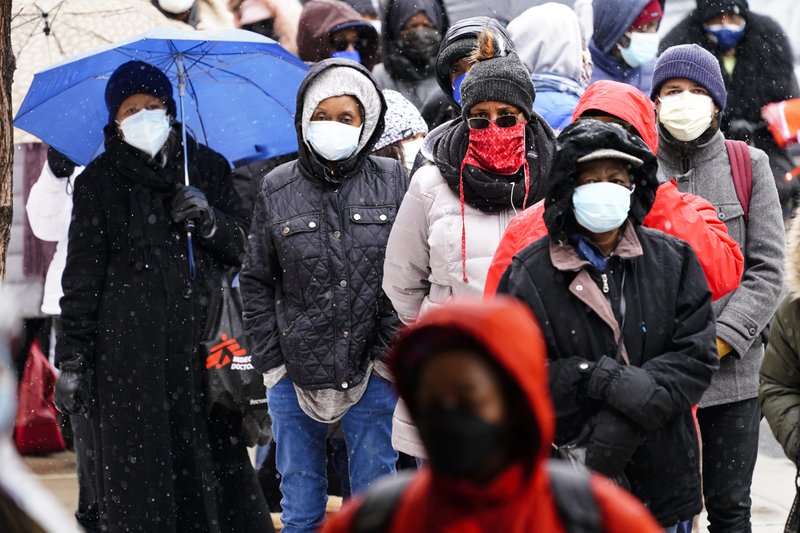 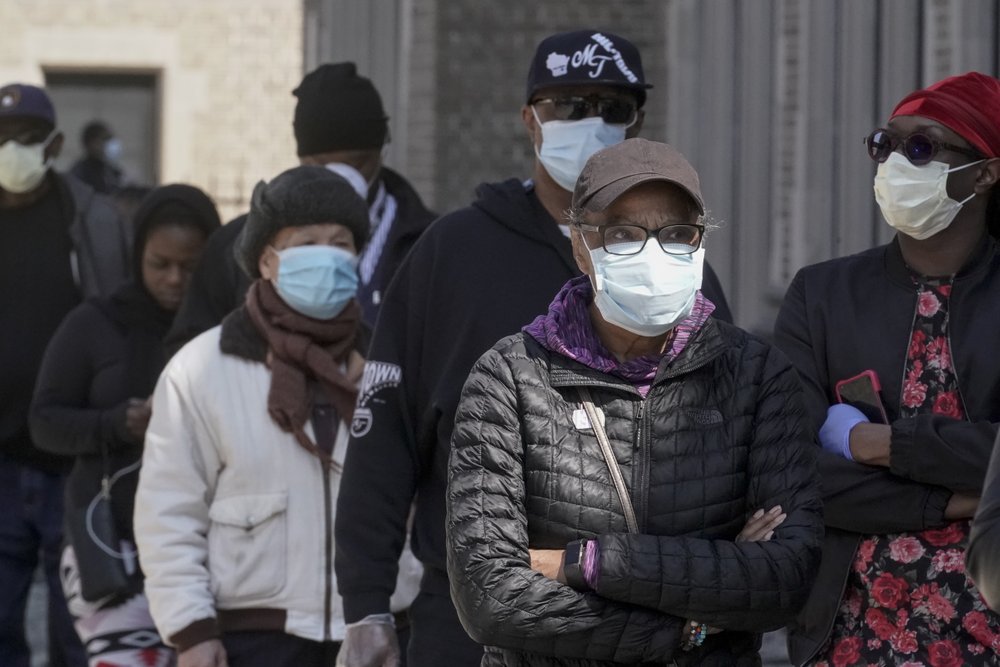 Despite virus threat, Black voters wary of voting by mail