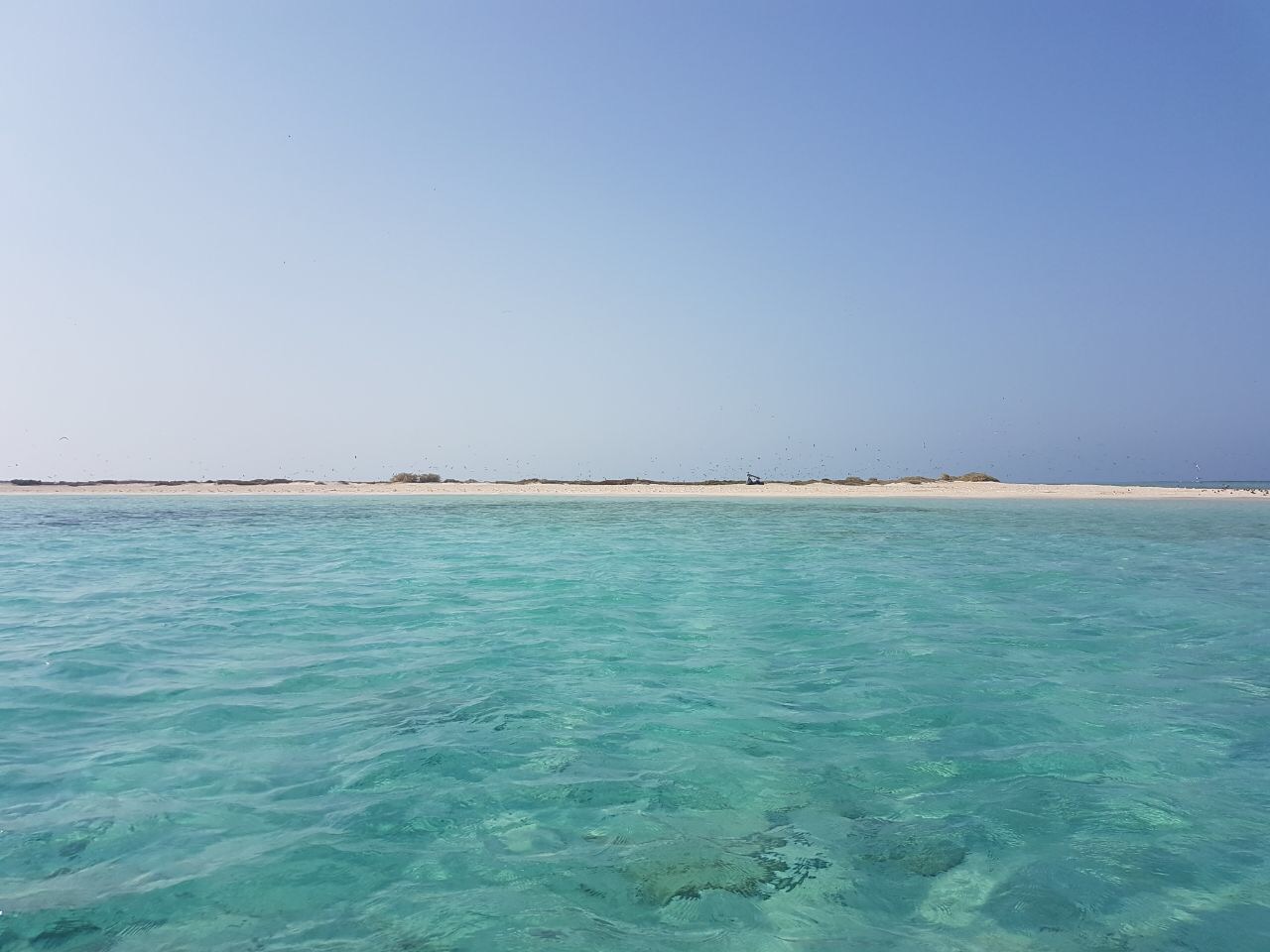 The high-level Sudanese delegation flew to Saudi Arabia this week for a two-day visit as the northeastern African nation struggles to revive its ailing economy and secure a transition to democratic rule. After years as a pariah under now-ousted autocrat Omar al-Bashir, Sudan has increasingly returned to the international fold, overhauling its economy to attract badly needed foreign investment.

The meeting between Sudanese officials, including Prime Minister Abdalla Hamdok, and Saudi Arabia’s de facto ruler, Crown Prince Mohammed bin Salman, “was friendly and establishes a new chapter” in the countries’ ties, said the sparse Sudanese statement. It did not offer specifics on Saudi investment projects, but said talks focused on the “transformation” of the Red Sea into “a large development area to eradicate the roots of terrorism and poverty” and increase tourism.

The Red Sea features heavily in Saudi Arabia’s so-called Vision 2030 to diversify its economy away from oil with business zones along the coast. The Saudi-led military coalition’s intervention in Yemen in 2015 against the Iran-backed Houthis has sharpened the kingdom’s focus on wielding influence along the southern tip of the Arabian Peninsula. Thousands of Sudanese troops have fought against the Houthis, a contentious deployment that aided the country’s treasury.

Sudan’s ruling Supreme Council, which is meant to steer the country toward democratic elections next year, is split between civilians and army generals. This week marks the first time since al-Bashir’s overthrow that significant numbers of Sudan’s civilian leaders visited Saudi Arabia, which had cultivated close ties with al-Bashir and previously appeared to favor the country’s military strongmen over its pro-democracy movement.

Following al-Bashir’s overthrow, Saudi Arabia and the United Arab Emirates pledged $3 billion in aid to Sudan’s military council, with half of the amount already delivered.

Sudanese Finance Minister Gibril Ibrahim praised the “very successful” talks with Prince Mohammed, noting plans for the kingdom to increase investments in Sudanese infrastructure, including agriculture and livestock. Sudanese agricultural land remains a key interest for desert Gulf states like Saudi Arabia and the United Arab Emirates, which import the majority of their food from abroad.

Sudan’s economy has teetered on the brink in recent months, with inflation soaring past 300 percent in January.