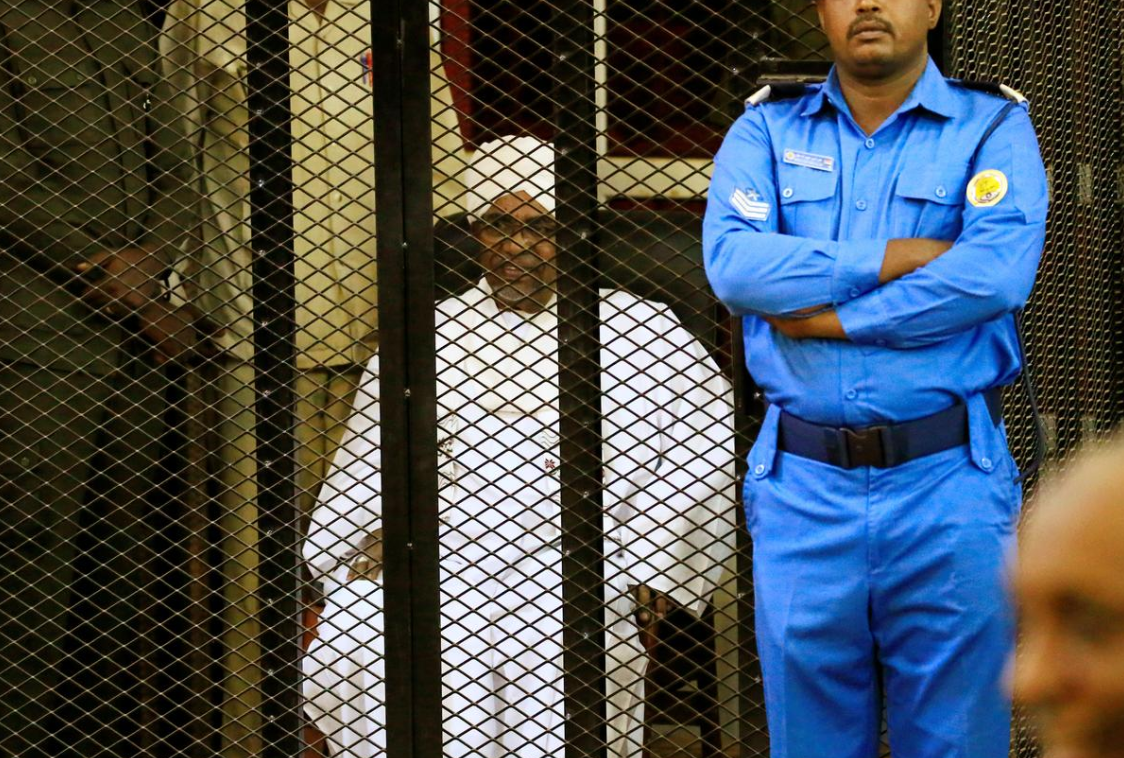 A Sudanese court had already handed Bashir a two-year sentence in December on corruption charges. He also faces trials and investigations over the killing of protesters.

State TV broadcast the judge opening the hearing at a court in Khartoum without showing footage of Bashir, who has been jailed since he was toppled in April last year following mass protests against his 30-year rule.

In December, his lawyer told reporters it was a “political trial par excellence” more than 30 years after the event.

Before any statements or evidence could be given, the trial was adjourned until Aug. 11 to reconvene in a larger court to allow more lawyers and family members of defendants to attend.

Some lawyers had complained their colleagues had not been able to get into Tuesday’s session.

A civilian transition government took over from Bashir under a three-year power sharing deal with the military deal who helped remove Bashir but it has struggled to make fix an economy in crisis.

Bashir’s Islamist party has complained of being sidelined in transitional political process following his departure.

On Friday, hundreds of Islamists and other supporters of Bashir took to the streets to protest against the government’s decision to allow the consumption of alcohol for non-Muslims in a reversal of decades of Islamist policies.

Image: Sudanese former president Omar Hassan al-Bashir sits inside a cage during the hearing of the verdict that convicted him of corruption charges in a court in Khartoum, Sudan. December 14, 2019. (REUTERS/Mohamed Nureldin Abdallah)