Facebook Twitter LinkedIn
Short people have more risk for heart disease, and now researchers may know why: Genes that govern height also seem to affect cholesterol, especially in men.
Doctors have suspected that height and heart risks are related. Shorter people are more prone to heart attacks, high blood pressure and diabetes than taller people are, but the reason has been unclear.
Earlier studies that made this link did it by comparing heart risks in groups of people according to their height. But that method makes it hard to rule out the influence of smoking, weight, nutrition and other things. The new study looked at genes, a factor present from birth. About 180 gene variations are known to affect height.
Dr. Nilesh Samani at the University of Leicester in England collected information from researchers around the world on 65,000 people with known risk for heart disease (two-thirds had already had a heart attack) and a comparison group of about 128,000 others.
First, researchers verified that stature played a role: The risk of coronary artery disease – clogged arteries – rose 13.5 percent with each 6.5 centimeter decrease in height.
Next, they looked for an explanation. Studying 12 risk factors, they found two were related to genes regulating height: LDL or bad cholesterol, and triglycerides, another type of fat in the blood.
The message, said Dr. James Stein, a preventive cardiologist at the University of Wisconsin in Madison, is that "people who are very short should be more rigorous about their lifestyle and control of their risk factors."
One theory for the disadvantage is that short people have smaller arteries, so it may take less plaque to clog them. But researchers say this can't be the whole explanation. Women have smaller arteries than men, yet when the study results were analyzed by gender, height was clearly linked to heart risks only in men. However, there were fewer women in the study with heart problems, so this could have made it tough to spot a possible effect.
"I suspect it applies; they just couldn't show it," Stein said.
The study was published online Wednesday by the New England Journal of Medicine. The British Heart Foundation and other health groups paid for the work.
Tags
genes heart risks Short people study 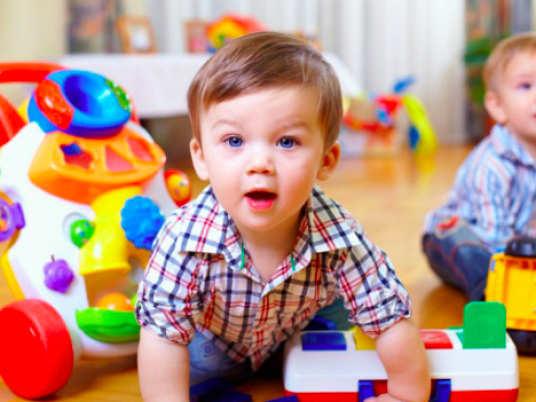