Facebook Twitter LinkedIn
Filmmakers, authors and the media have long been speculating how human life on earth would end. Scientists at the Future of Humanity Institute of Oxford University have developed the first serious list of possible reasons for the end of the world.
12- Collision with an asteroid – Probability: 0.00013 percent
If an asteroid with a diameter of about 5 kilometers collided with the earth, most of the damage would be as a result of dust clouds in the atmosphere, which would affect the climate and food, thus leading to political instability.
Being hit by objects of this magnitude or larger can lead to the immediate extinction of life on our planet. The report says that the collision of large objects happens once every 20 million years.
11. Massive volcanic eruptions – Probability:  0.00003 percent
If a supervolcano were to errupt and release particles 1,000 times larger than normal, this could cause a global catastrophe. The dust and aerosols resulting from the erruption would obscure the sun and cause the world to freeze over. The effects of this type of phenomenon would be similar to the effects of a nuclear war, but without storms.
10. A pandemic – Probability: 0.0001 percent
There is a higher risk of a global pandemic occurring than most humans think, as all the elements which could lead to a devastating epidemic already exist in nature, the report says.
Examples of several devastating pandemics include the Ebola virus, rabies and infectious diseases like colds and HIV. If all of these viruses were to spread throughout the world, the number of dead would be devastating.
9. A nuclear war – Probability: 0.005 percent
The possibility of a deliberate or inadvertent nuclear conflict in the next century is also high, and its impact will depend on whether the conflict will lead to a "nuclear winter" or not.
A nuclear winter is the term given to the climate impact that occurs in the wake of nuclear explosions, where the temperature drops to freezing temperatures and destroys most of the ozone layer. Firebombs then occur, likely leading to famine due to the disintegration of the global food supply and the collapse of the global system.
8. Severe climate changes – Probability: 0.01 percent
The report warned that climate change could be more severe than some estimates indicate, as the world's poorest countries could become completely uninhabitable. Climate change may lead to mass death, famine, social collapse and mass migration.
7. Biological engineering – Probability: 0.01 percent
The harm synthetic biology could have on the human civilization lies in the possibility of creating a super-organism that targets humans, or a crucial part of the ecosystem leading to a disaster, as stated in the report.
This disaster could occur as a result of biological, military or commercial wars, or biological terrorism.
6. Nanotechnology – Probability: 0.01 percent
Nanotechnology could lead to the manufacturing of smart or extremely resilient materials, or could lead to the development of sophisticated weapons that destroy the human race.
5. Unknown threats – Probability: 0.1 percent
This category includes the unknown factors that could lead to the end of the world, which are a mixture of risks that human beings have never thought of, such as space threats and the emergence of other intelligent beings or aliens.
4. The collapse of the ecosystem – Probability: cannot be predicted
In this scenario, the ecosystem will suffer from a radical change which would lead to mass extinction.
According to the report, species extinction is now happening much faster than former historical rates, which might lead to a complete breakdown in the global ecosystem.
This is one of the most complex risks in the study.
3. The collapse of the global system – Probability: cannot be predicted
Economic and political systems are interconnected and are prone to failure on a global level. Usually, economic collapse is accompanied by social chaos and civil unrest, which can mean the end of civilized life on earth.
2. Bad governance – Probability: cannot be predicted
The mismanagement of world affairs and the failure to solve global crises like poverty might cause a disaster.
Making the wrong decisive decisions might lead to the collapse of human civilization on earth as well.
1. Artificial intelligence – Probability: 0 to 10 percent
Creating robots that have the same intelligence as humans could raise the desire of these robots to create a human-free world.
Machines in this case would rule the world and end the human race.
On the other hand, the report mentioned that this artificial intelligence could also face the 11 other world-ending causes stated in the study.
Tags
end of the world Oxford University study 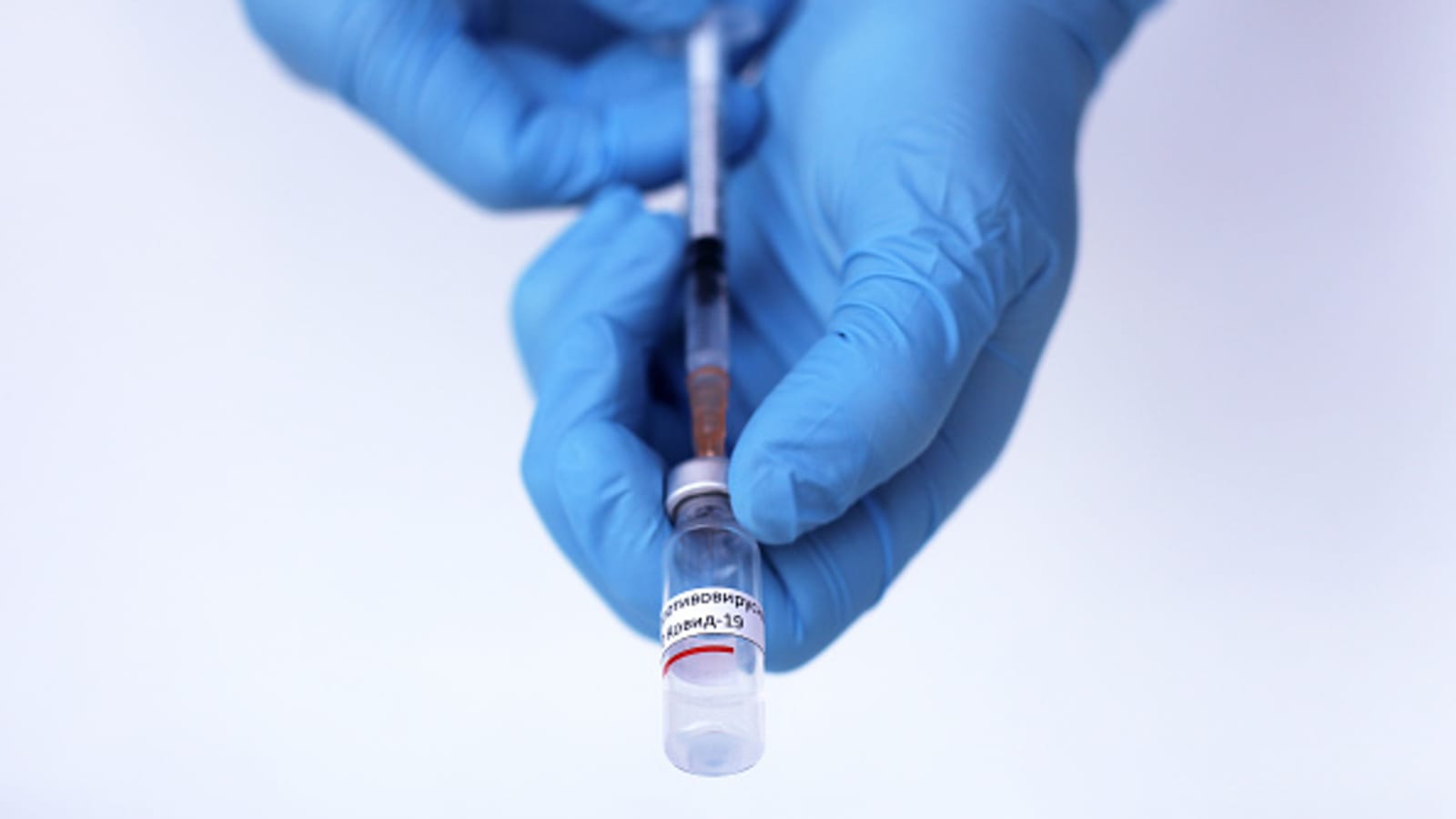 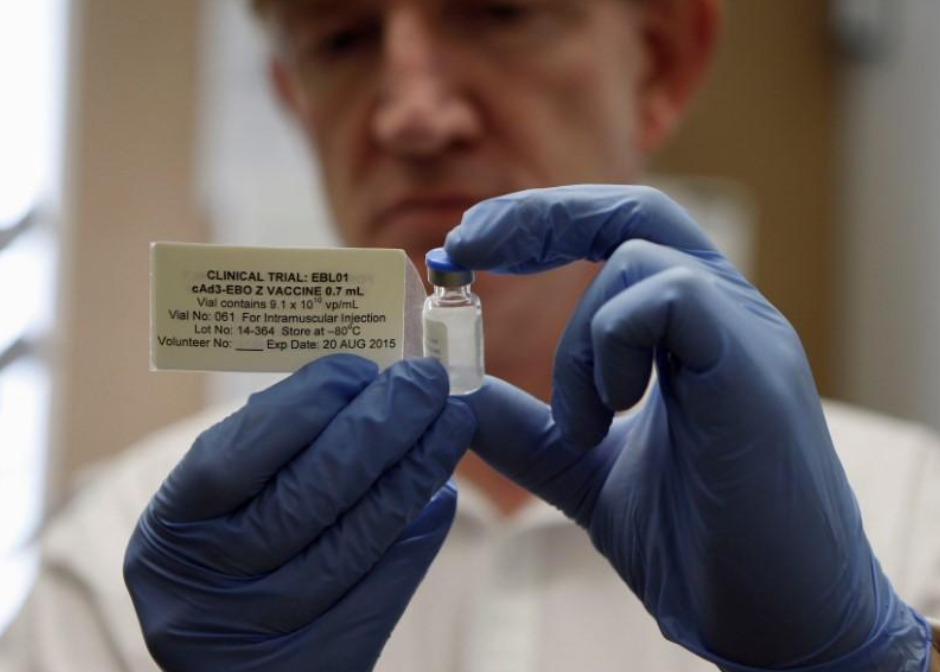