Ukraine’s state nuclear power company Energoatom accused hackers based in Russia of launching a “powerful” attack on the company’s website for three hours on Tuesday, but said the attack had not “significantly” affected operations of the site.

The statement blamed the Russian group “People’s Cyber ​​Army” for carrying out the attack using 7.25 million bot users, who simulated hundreds of millions of views of the company’s main page.

Fears for nuclear safety as another plant hit by Russian shelling, Ukraine says 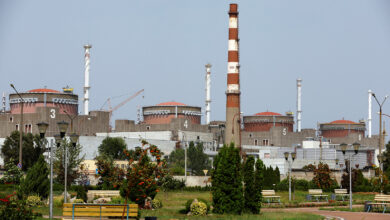 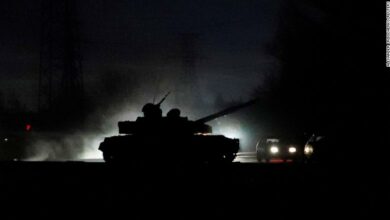