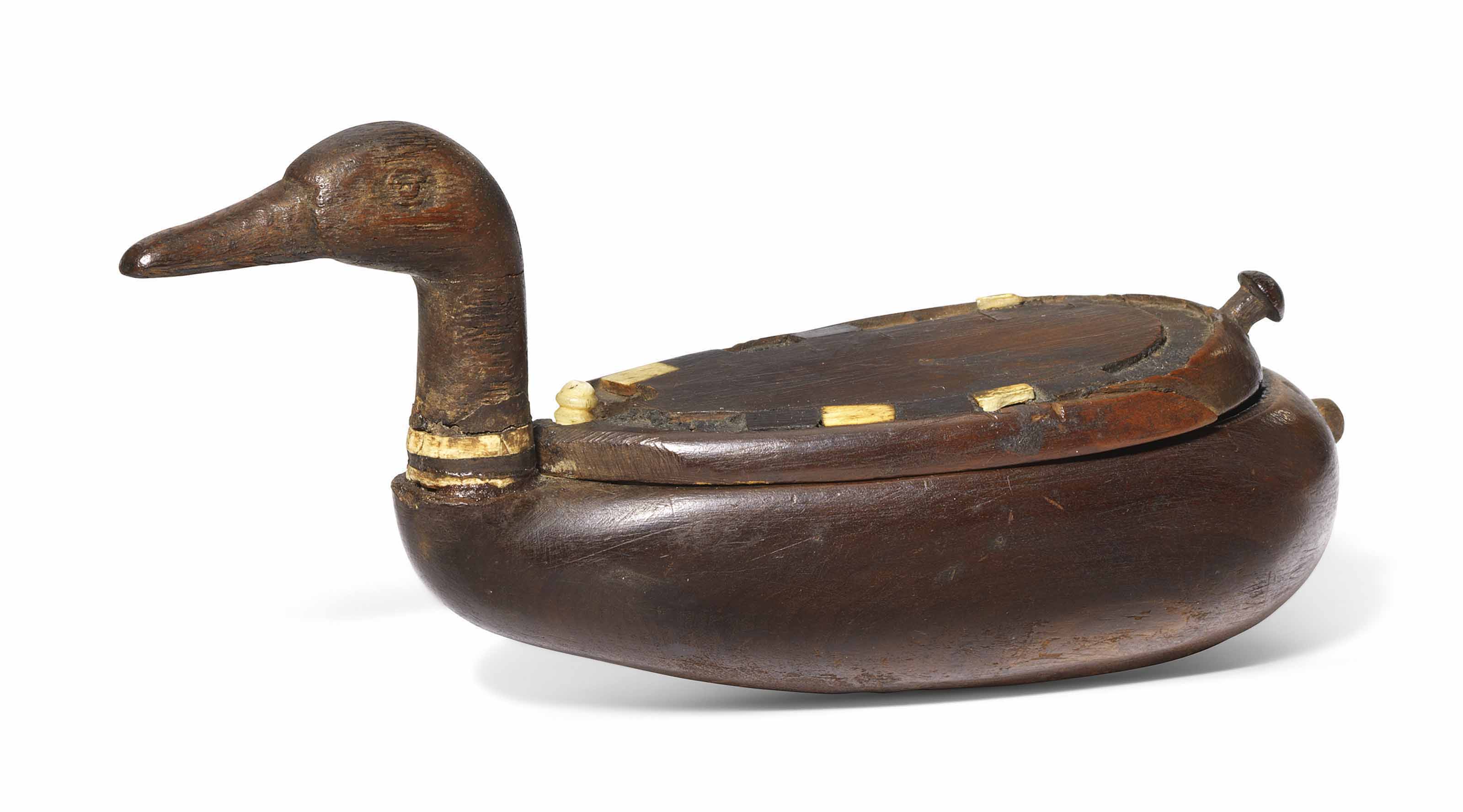 Christie’s and Sotheby’s British auction houses are set to go through fierce competition on July 3, auctioning off ancient Egyptian artifacts on the same time and day.

Sotheby’s auction will be selling the artifacts under the name “Ancient Sculpture and Works of Art”. The most prominent and pricey of their collection is an ancient limestone statue of the scribe Nakht-Ankh, which dates back to the twelve and thirteen dynasty around 1800 – 1700 BC, with an estimated price of £1,000,000 to £1,500,000. 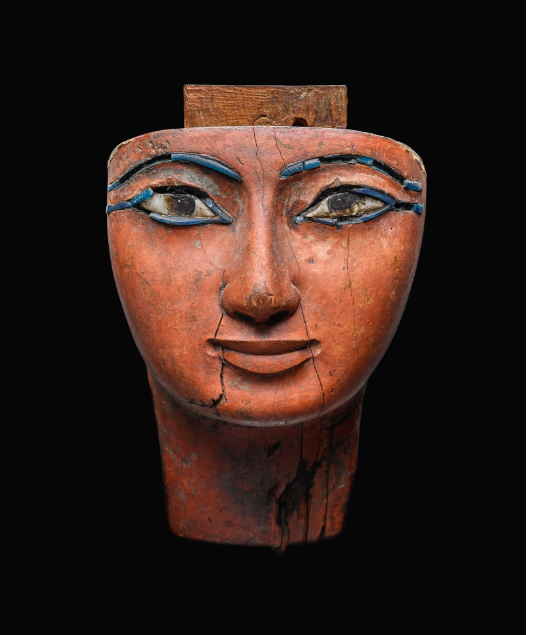 The auction also displays a colored mural made of limestone from the 18th Dynasty, which was inscribed during the reign of Amenhotep I/ Thutmose III, around 1514-1479 BC. The value of its frescoes range between £120 and £180.

Sotheby’s auction features many small-sized Pharaonic statues, including a statue of an Egyptian Bronze figure of the Amun family from the 22 and early 26th Dynasty, dating from 946 to 600 BC. The statue is valued between £7,000 and £10,000.

It also included a Roman marble head of Sarapis, dating back to the first century AD.

Meanwhile, Christie’s auction sells Ancient Egyptian artifacts under the name of “Ancient Arts and Antiquities “. The first look at their collection is Egyptian fossil limestone jar dating back to the early 1st and second dynastic period to be sold at £ 4000 to £ 6000. 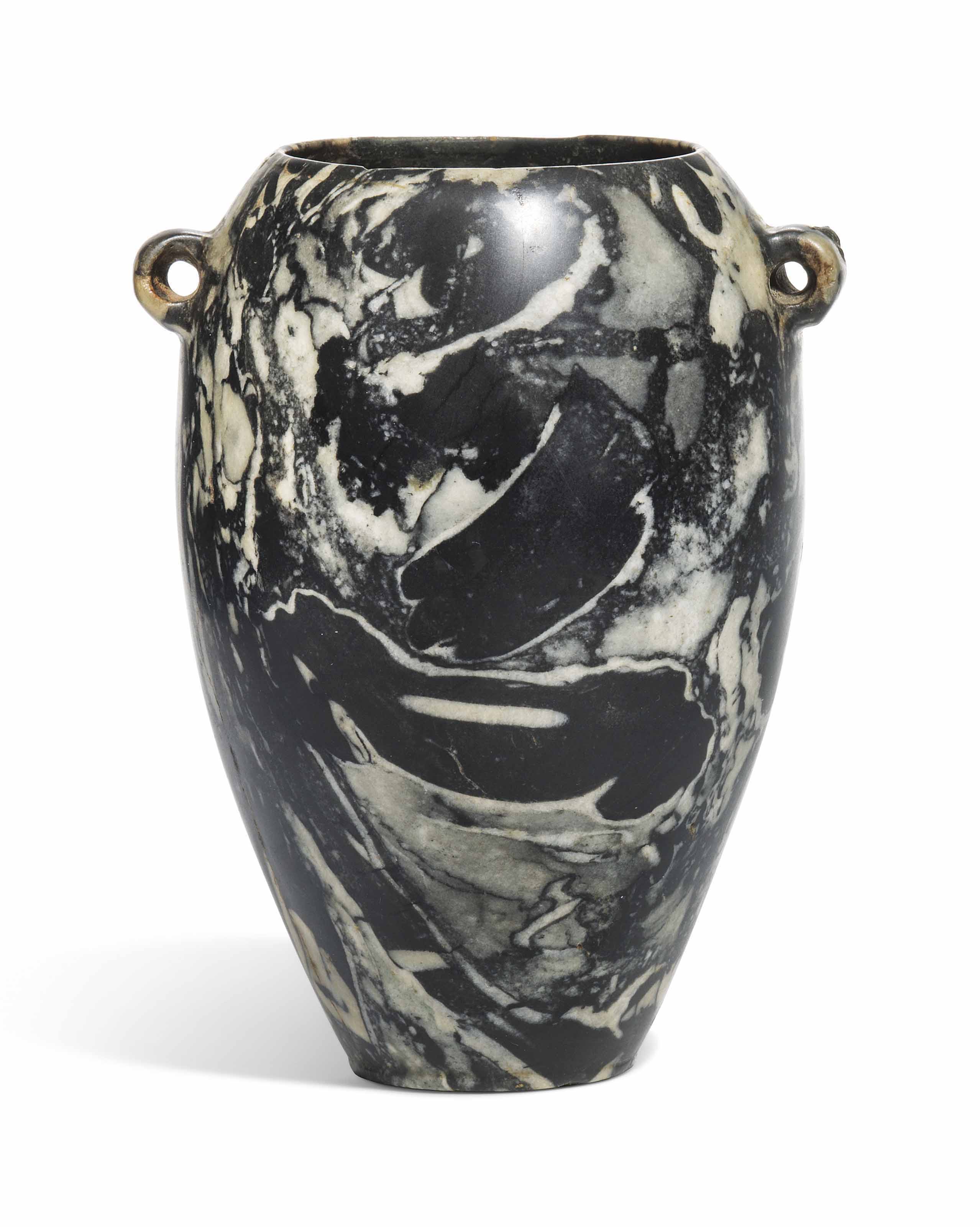 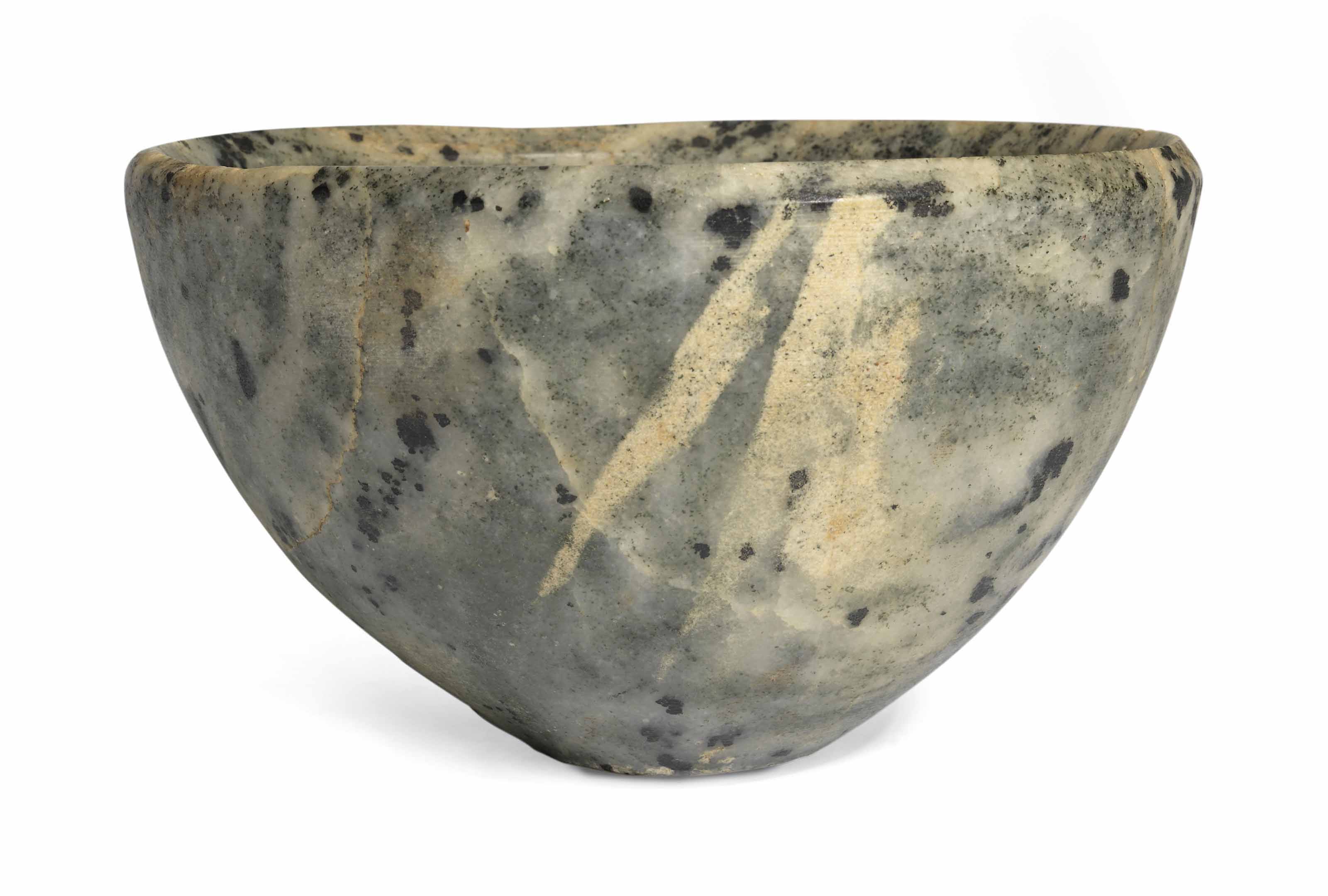 Egyptian terracotta female figures dates back to the 12th dynasty with, price range £6000 to £8000 are another highlight of the auction. An Egyptian wood duck-shaped cosmetic vessel dating back to the 18 dynasty is also set to be sold.