Former People’s Assembly speaker Fathi Sorour was released from custody Friday morning following his acquittal on Wednesday in the Battle of the Camel case.

Sorour left the Cairo Security Directorate headquarters through a back gate, accompanied by his son.

He stood trial alongside 23 other defendants on charges of being responsible for the killing of protesters on 2 and 3 February last year in the Battle of the Camel.

The court said it acquitted all the defendants because the witness testimonies were based on hearsay and grudges against the defendants over parliamentary elections, Al-Masry Al-Youm reported.

The court was not comfortable with the testimonies, it said, except that of Major General Hassan al-Ruwainy, the former commander of the central military zone, who said there were no dead bodies or weapons found on location the day of the battle.

According to Al-Masry Al-Youm, the court found the evidence insufficient to convict the accused, and pointed out that there was a prosecution witnesses against the defendants who had been imprisoned before on charges of perjury.

Sorour, one of the linchpins of the regime of ousted President Hosni Mubarak, served as the speaker of People’s Assembly. Observers say that he tended to pass laws serving Mubarak regime’s during his tenure as the head of the legislative body.

He still faces prosecution on charges of illicit gains.

After months of silence, former auditor Geneina speaks out 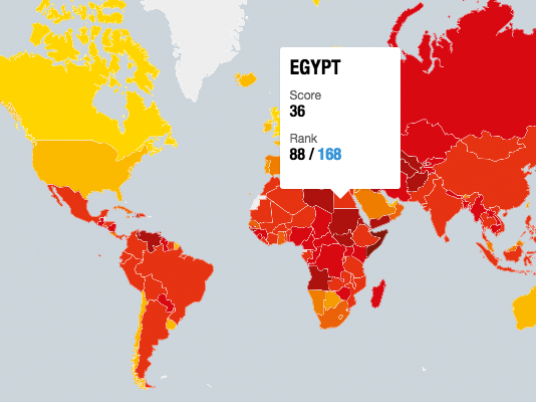