New charges are being leveled at former officials from ousted President Hosni Mubarak’s regime, who just last week were acquitted of charges that they incited the killing of demonstrators during the 25 January revolution.

Sorour reported himself to the authority today 24 hours after the investigating body issued a warrant for his arrest after he twice failed to appear before them for interrogations.

The authority also issued an arrest warrant for Kamel, a businessman and former leading figure at the now dissolved National Democratic Party, who is also accused of amassing large fortunes illegally. Kamel also failed to appear for investigations.

In addition, the authority ordered the freezing of Kamel’s assets.

The two suspects, along with 22 other Mubarak era figures, stood trial on charges of killing protesters in the Battle of the Camel incident on 2 and 3 February last year during the uprising that ousted Mubarak.

On 2 February 2011, peaceful pro-democracy demonstrators were attacked by assailants in Tahrir Square, some of whom rode horses and camels. At least 11 protesters were killed and hundreds were injured.

The court ruling caused outrage and hundreds took to the streets to protest it. 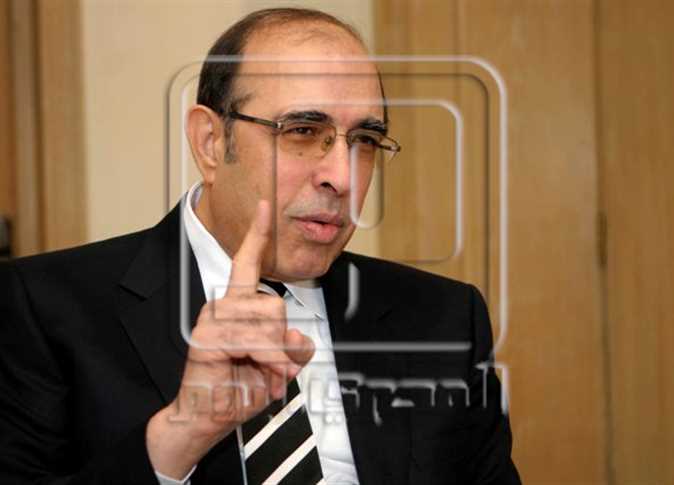