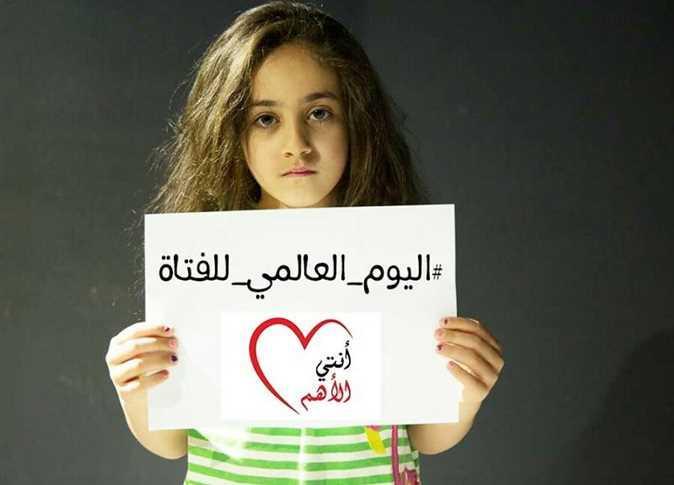 Egypt’s Social Solidarity Ministry held a celebration on Sunday for the UN-declared International Day of the Girl Child, during which Minister Nevine al-Kabbaj highlighted the numerous human rights-related advancements the country has made over the years.

Egypt has paid particular attention to girls facing poverty, according to Kabbaj. In 2003, referred to as “The Year of the Girl”, the country launched an ongoing campaign to battle different forms of discrimination against women.

The ministry has since partnered with the UN on several initiatives, including The Girls Education Initiative, which focused on eliminating the education gap between girls and boys in Egypt’s rural villages.

Egypt began working with the UN Population Fund and the UN Children’s Fund in 2008 to combat widespread FGM.

Later that year, the county’s Child Law was amended to criminalize FGM, raise the legal marriage age to 18, and include more protections for children of all ethnic, religious, and socioeconomic backgrounds.

Kabbaj pointed out that parliament recently reclassified the crime of FGM from a misdemeanor to a felony, with the maximum prison sentence increasing from five to seven years.

In 2011, the UN declared October 11 as International Day of the Girl Child.

The day was created to empower girls worldwide, educate the public about girls’ rights and the challenges they face, and eliminate gender-based discrimination gaps.