Facebook Twitter LinkedIn
Residents in the southern Egyptian region of Shalateen staged a strike at a local market Sunday to protest the absence of cell phone coverage and what they described as “isolation from the outside world.”
The residents were joined by dozens of employees at the city’s local council.
Participants in the protest said cell phones fail to work in the region due to the lack of network coverage. They said that, for years, they have been unable to contact their relatives in other provinces or carry out commercial dealings.
The people from the regions of Halayeb and Shalateen have always decried the state's neglect with regards to development projects.
The regions have been disputed by Egypt and Sudan for many years, with both claiming sovereignty over the areas ever since both countries gained independence from British occupation.
Edited translation from Al-Masry Al-Youm
Tags
cell phone communications halayeb mobile Network shalateen sudan the ministry of Communications and Information Technology (MCIT)

Sudan raises alert after start of the 3rd filling of GERD 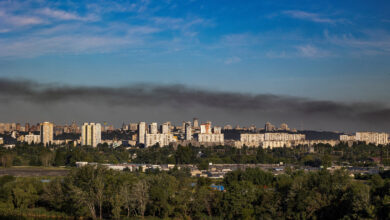