Facebook Twitter LinkedIn
Security forces dispersed protests by slum dwellers in the neighborhood of Dokki with BB shots and tear gas as they condemned the demolition of their shanty houses.
The government has been adopting a scheme to renovate the area and hand its residents alternative housing. But the protesters said they had not yet received their new units.
Mohamed al-Sheikh, secretary-general of Giza Governorate, told state agency MENA that the target recipients of the planned residential units stand at 145 families, adding that there had been 30 flats handed in a first stage, with the delivery of 75 others underway in the second phase. A third stage will later be assigned to a contractor, sheltering 40 families, he explained.
Edited translation from Al-Masry Al-Youm
Tags
dokki giza governorate shanty houses slums 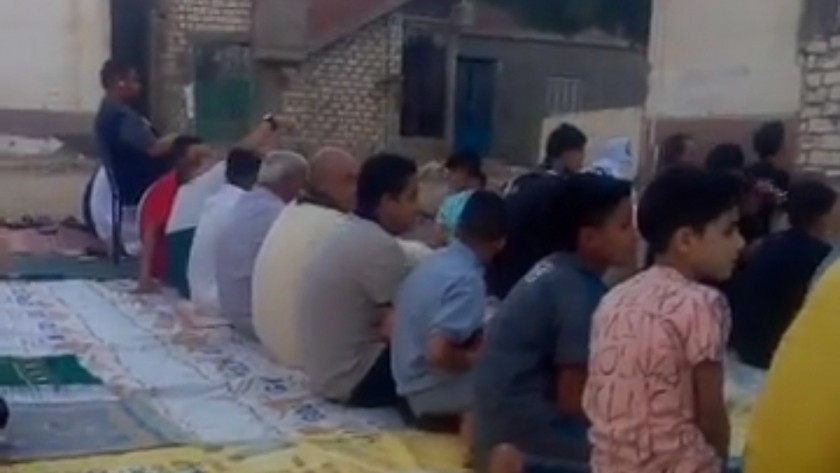