Facebook Twitter LinkedIn
When it comes to a happy marriage, in both the long and short term, a new US study says that wives hold the power.
University of Berkeley researchers have found a wife's ability to keep calm and quickly regain composure after an argument was the key to long-term marital satisfaction, and was far more important than a husband's post-fight reaction.
The findings appeared online this week in the journal Emotion.
"When it comes to managing negative emotion during conflict, wives really matter," said psychologist Lian Bloch, lead author of the study.
"Emotions such as anger and contempt can seem very threatening for couples. But our study suggests that if spouses, especially wives, are able to calm themselves, their marriages can continue to thrive."
Bloch and her team analyzed the videotapes of 80 couples in their 50s and 60s who had been recorded periodically over 13 years as part of a long-term study.
In the videos, couples discussed a subject of conflict, with the scientists measuring and coding facial expressions, gestures, and emotional and physiological responses, such as blood pressure and sweating, to identify the point at which each of them was most upset and how long it took for each to calm down.
More than 10 years later, the team asked the couples to assess how satisfied they were with their relationships. Findings showed that the length of time each member of a couple spent being upset strongly correlated with their long-term marital happiness.
When wives calmed down quickly, the couple was likely to be happier in both the long and short term. The cooling down period for the husbands didn't have the same effect.
"When wives discuss problems and suggest solutions, it helps couples deal with conflicts," said UC Berkeley psychologist Robert Levenson, senior author of the study. "Ironically, this may not work so well for husbands, who wives often criticize for leaping into problem-solving mode too quickly."
Tags
anger contempt happy marriage managing negative emotions 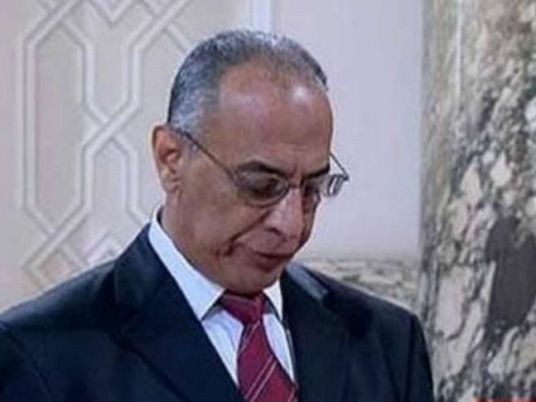 On writing the revolution