Amazon.com Inc should allow shareholders to vote on a proposal on gender pay equality, the US securities regulator decided this week in rejecting the retailer's request to omit the measure from its annual ballot.

Arjuna Capital, the activist arm of investment firm Baldwin Brothers Inc, said it submitted the proposal to Amazon and eight other technology companies, including eBay Inc and Intel Corp.

Only Amazon sought permission from the Securities and Exchange Commission to omit the proposal, Arjuna said.

Arjuna called for an October deadline for Amazon to report the difference between males' and females' pay and its plans to close the gap, according to a filing on the SEC's website.

While such proposals generally face long odds, just getting one on the ballot of a high-profile company like Amazon can be a catalyst for change.

In a ruling on Tuesday, the SEC said it did not agree with Amazon that the proposal was "so inherently vague or indefinite" that it would impede implementation.

Amazon, which estimates that as of July women made up 39 percent of its global workforce and 24 percent of managers, did not immediately respond to a request for comment on whether it would include the proposal on its ballot.

"We're committed to fairly and equitably compensating all our employees, and we review all employee compensation on at least an annual basis to ensure that it meets that bar," Amazon said in an emailed statement.

Amazon added that it was already working with organizations such as Code.org, the Anita Borg Institute and Girls Who Code to increase women's and minorities' involvement in the technology industry.

"It's not simply a social justice issue," said Natasha Lamb, director of shareholder engagement at Arjuna. "It's an issue that affects performance, affects the company's ability to attract and retain top talent."

Lamb said Arjuna withdrew proposals at Apple Inc and Intel after they took action on the issue. Intel, for example, earmarked US$300 million for diversity and said it found its male and female employees were equally paid.

EBay shareholders rejected Arjuna's first proposal on gender pay equity last year after the board opposed it. Arjuna said it resubmitted the proposal at eBay this year and expanded its effort to a total of nine companies. 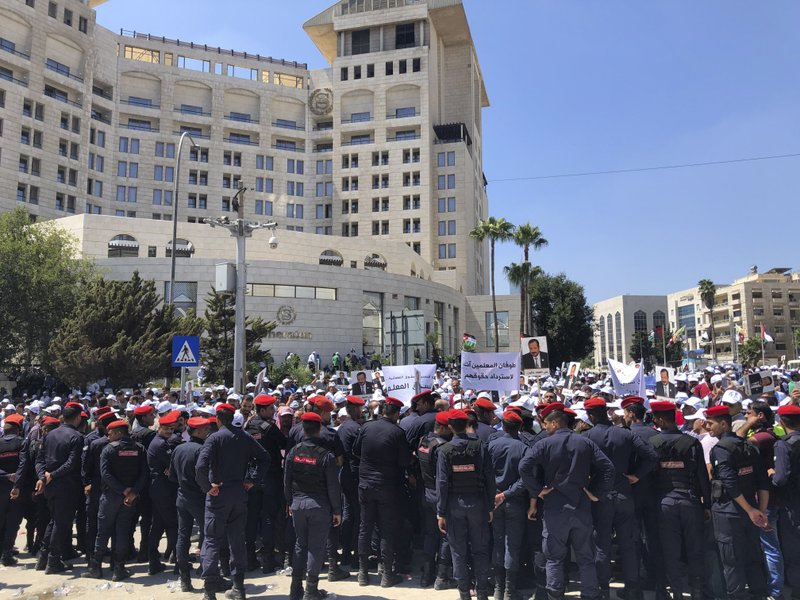 Migrants in the Gulf see dreams of higher wages ruined 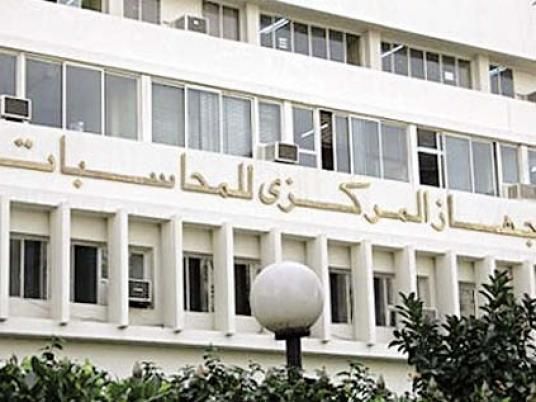 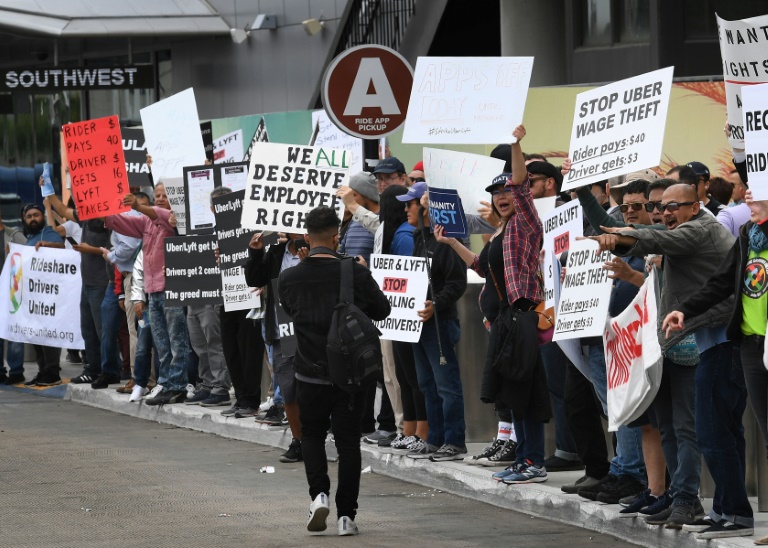