For more than a month, the Sayeda Zeinab local council has been cutting down a large number of trees in the main streets of this district, snapping off branches and the tops of trees, and leaving nothing but the stumps. Street dwellers and shop owners expressed their disappointment with the actions of the local council and pointed out that some of the trees are more than 50 years old.

“All of a sudden we found the local council cutting branches and claiming that they were pruning the trees since they were impeding the flow of traffic in the street,” said Mohamed Yehia, owner of a car parts store on Nobar Street. “We used to take care of the trees ourselves. They protected us from sunlight, dust and rain.” he added. The district council cuts the trees after midnight, so that no one will object, Yehia clarified.

In Khairat Street, Sabri Farah, another shop owner said, “We filed a complaint awhile ago to the local council because one of the huge trees was leaning on a lamppost. Suddenly, the council officials started pruning the trees and chopping off the treetops, including the one we complained about.” Since the roots were not removed, “the tree may fall anytime, and the tree pruning made the street much less beautiful,” he said.

However, some residents agree with the decision to prune the trees. Ehab Mahmoud, a local resident, believes trimming the trees was necessary, as they blocked traffic and invaded balconies. Even more, thieves can climb the trees to break into houses, he said, adding that a house was robbed in this way and the incident was reported to the police.

Major General Abdel Fattah, head of the Sayeda Zeinab local council, denied trees were being pulled out or that intact trees were being harmed. “Removing any particular tree requires the approval of the governorate. The decision to remove a tree is not arbitrary,” he said. 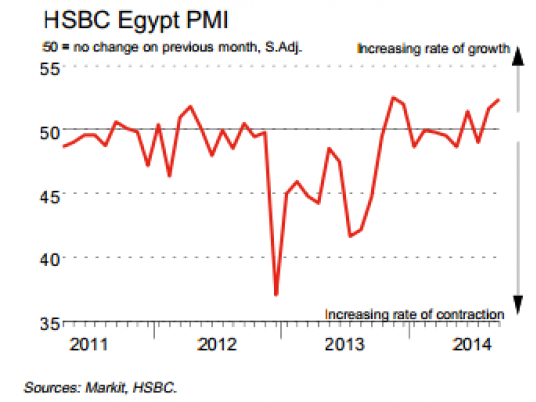 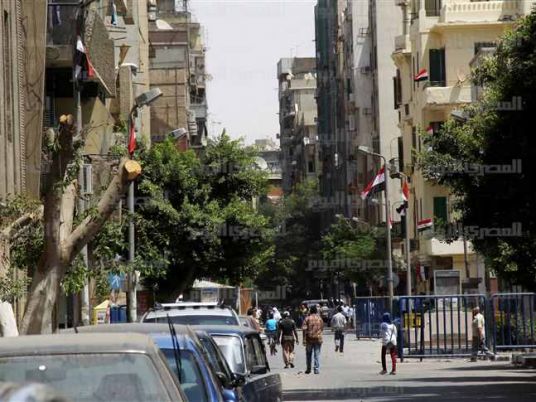