Saudi Arabia's stock market edged up in early trade on Wednesday on the back of second-tier stocks favoured by local retail speculators, while Egypt's market was soft in narrow trade.

The Saudi index climbed 0.4 percent to 6,508 points in the first 45 minutes. Earlier this week it broke above its 100-day average, now at 6,460 points, a positive medium-term technical sign. 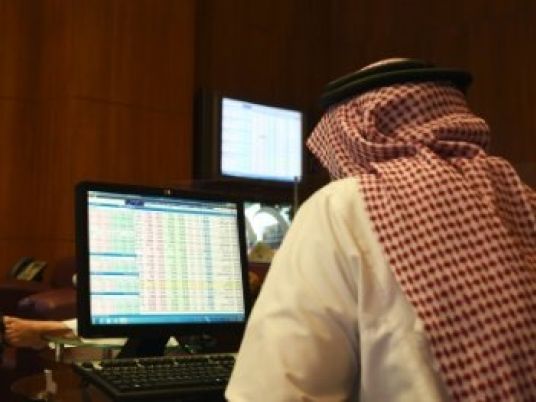