Saudi Arabia has intercepted and destroyed a ballistic missile fired from Yemen and a Saudi-led military coalition said in a statement late on Monday it may be forced to reconsider a truce that has been place since April.

Saudi state news agency SPA quoted the statement as saying that the missile, the second such strike this month, was destroyed in mid-air without causing any casualties. The air force also destroyed the platform from which the missile was fired, it said.

Saudi Arabia, leading a coalition of Arab states, intervened in Yemen in March last year mainly with air strikes to try to restore President Abd-Rabbu Mansour Hadi. Houthis, backed by forces loyal to former president Ali Abdullah Saleh, had advanced on Hadi's temporary headquarters in the southern city of Aden, forcing him to flee the country.

The Houthis describe their capture of the capital, Sanaa, in 2014 and their advance on Aden as part of a revolution against corruption and to end attacks by al Qaeda. They have accused the Saudi-led coalition of violating the truce with air strikes.

The Houthis and Yemen's Saudi-backed exiled government are currently engaged in peace talks in Kuwait aimed at ending the 14-month-old war and easing a humanitarian crisis in the Arabian Peninsula's poorest country.

The UN-sponsored talks have so far yielded few results.

SPA gave no details on the target or the type of missile used. However, the agency said the Saudi-led coalition warned it would not sit idle against any further violations of the truce, which began on April 10.

"The coalition command, through this statement, assert that violating the truce by the Houthi militia and its supporters and the targeting of the kingdom's lands … would force the coalition to reconsider the feasibility of this policy [of self restraint]," SPA said.

Saudi Arabia said on May 9 it had also intercepted and destroyed a ballistic missile fired from Yemen before it reached its target. 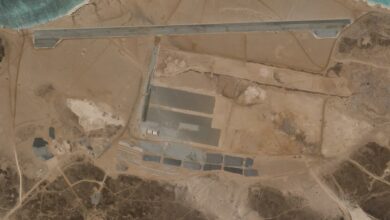 Mysterious air base being built on volcanic island off Yemen 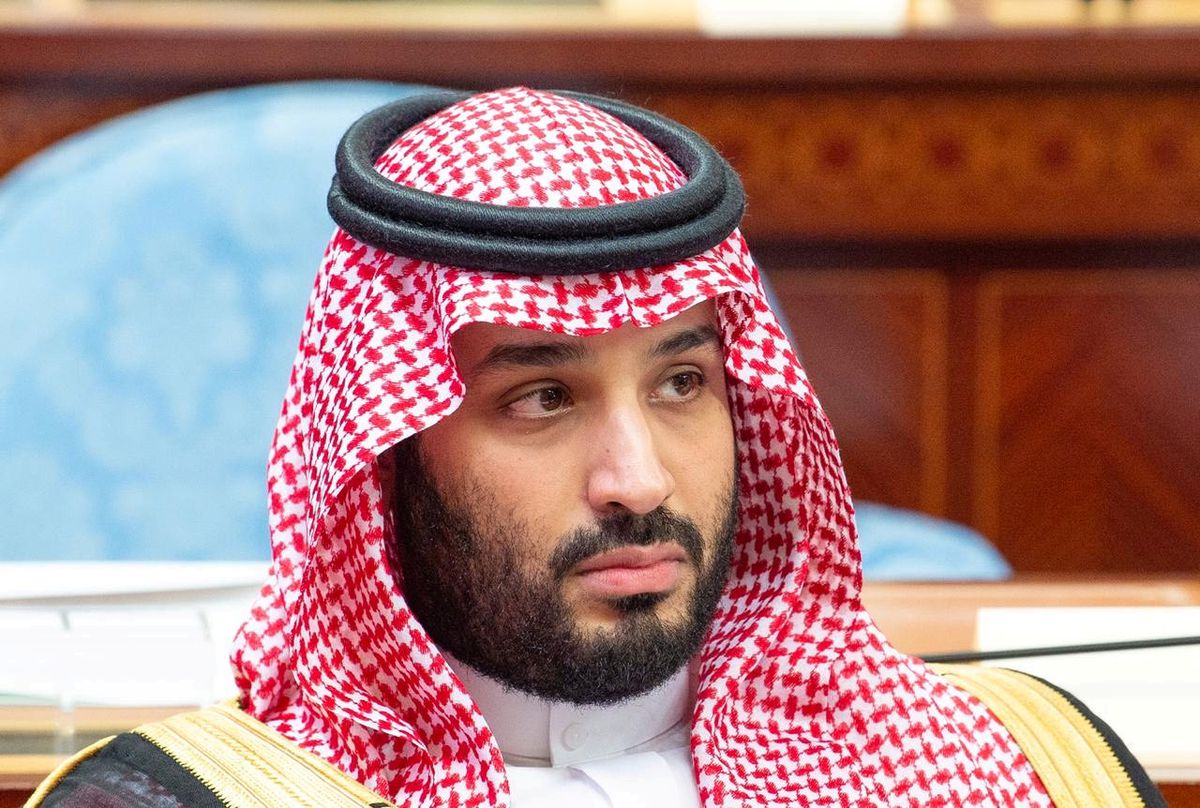 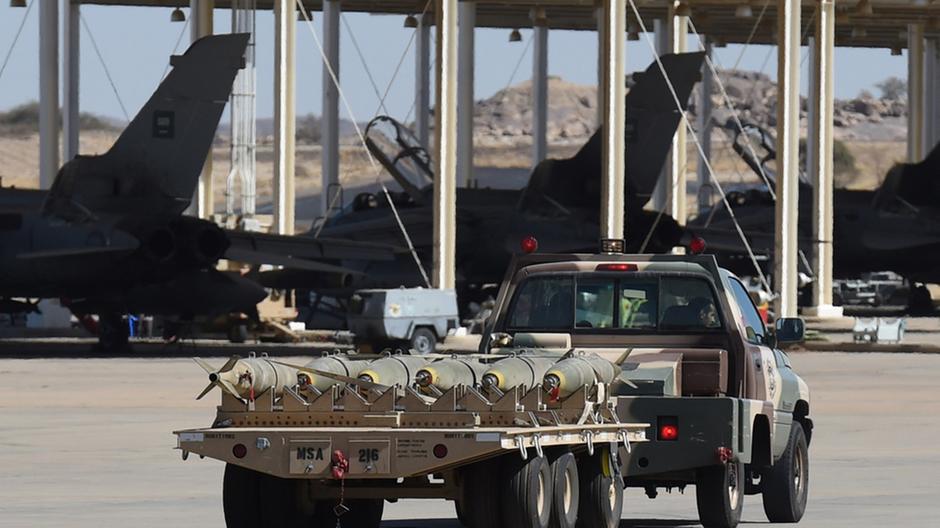