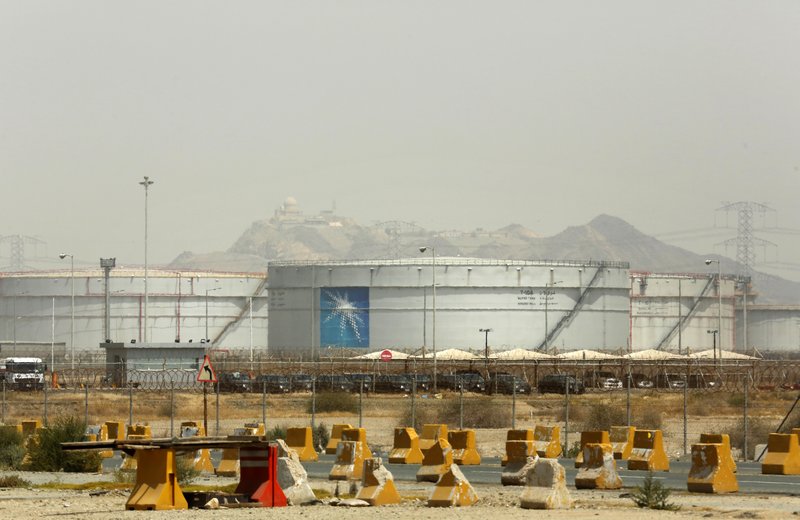 Speaking ahead of the meeting, Abulaziz bin Salman said the approach taken at the alliance’s gathering last month to leave production levels largely unchanged had been correct, given the ongoing uncertainty about the course of the COVID-19 pandemic.

“Unfortunately, we have been proved right by subsequent developments,” he said.

OPEC and allied non-members — dubbed OPEC Plus — have decided to meet monthly to review the production cuts of just over 7 million barrels per day imposed to restrain the decline in oil prices due to the pandemic recession, which has cut the demand for fuel. On top of that, Saudi Arabia has been keeping 1 million barrels a day off the market as part of voluntary cuts on its own.

Bin Salman said that “until the evidence of recovery is undeniable, we should retain this cautious stance … the waves are still tall and the seas remain rough.” He singled out the ongoing coronavirus restrictions on activity in Europe, which is enduring a new wave of infections amid a slow vaccine rollout.

US Energy Secretary Jennifer Granholm said in a tweet ahead of the meeting that she had “a productive call” with bin Salman and that the two “reaffirmed the importance of international cooperation to ensure affordable and reliable sources of energy for consumers.”

Russia’s Deputy Prime Minister Alexander Novak sounded a more optimistic tone, saying “the situation has improved” since the March meeting. Russia has typically pressed for higher production levels in the face of Saudi restraint. One reason is that Russia can balance its state budget at lower oil prices than the Saudis can.

Oil prices rose after bin Salman’s comments, trading 2.3 percent higher on the day at $60.53 per barrel in trading on the New York Mercantile Exchange. Brent crude rose 1.9 percent to $63.95 per barrel. OPEC’s production restraint and ongoing economic recovery has helped prices recover from around $48 per barrel for NYMEX crude at the start of the year.