Amnesty International accused Saudi Arabia on Tuesday of launching a “relentless crackdown” on dissidents in the kingdom after the end of its G20 presidency.

Riyadh led the global forum for the world’s wealthiest countries for all of last year and pushed through some changes, claiming to have scrapped the death sentence for minors and banning public floggings.

But a new report by the London-based human rights organization said authorities “have brazenly intensified the persecution of human rights defenders and dissidents and stepped up executions over the past six months.”

Saudi Arabia’s G20 presidency ended in December; Amnesty found that executions and special trials of human rights activists have been stepped up since then. 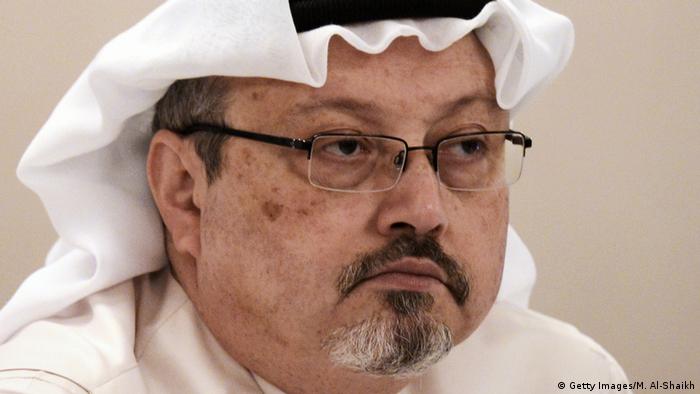 At least 40 people have been given the death penalty since the start of this year, the report said.

The Saudi Human Rights Commission, another rights group, documented 27 executions in 2020, which it said represented an 85% drop compared to 2019.

What is happening in the courts?

Researchers also found that at least 13 human rights activists had been convicted by the country’s Specialized Criminal Court (SCC).

Amnesty calls the SCC “a counter-terror court notorious for due process violations including mass trials.”

“In many cases defendants are held incommunicado in solitary confinement for months and denied access to lawyers,” it said. 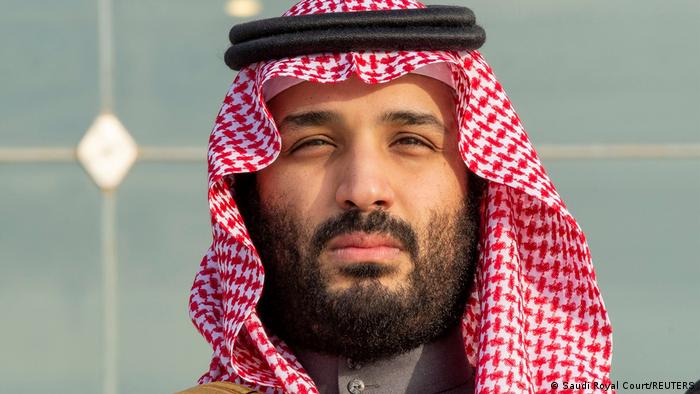 In one instance, a humanitarian worker was sentenced to 20 years in prison “for a simple tweet in which he expressed criticism of economic policies,” she added.

What has happened in Saudi Arabia in recent years?

The Saudi authorities have not yet commented on the Amnesty report.

The kingdom’s human rights record came under intense scrutiny after the brutal murder of journalist Jamal Khashoggiin the Saudi consulate in Istanbul in 2018.

But simultaneously, the prince has launched a sweeping crackdown on dissent and free speech.

In a first, Egypt’s Orthodox Church holds mass for Christians in Saudi Arabia