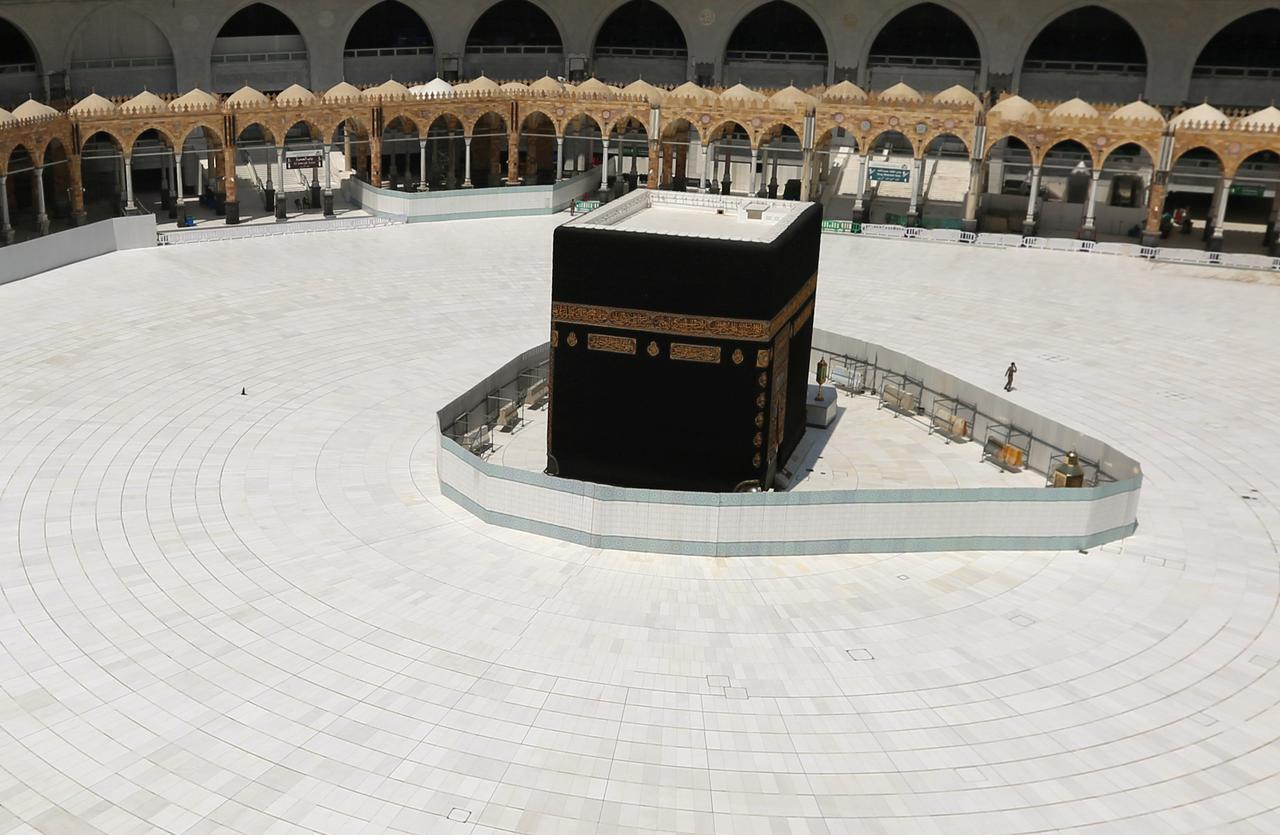 DUBAI (Reuters) – Saudi Arabia’s authorities have recorded four news cases of the coronavirus, taking the total of infections to 11, the kingdom’s health ministry said on Twitter on Sunday.

The new four individuals, which include three women, have interacted with another case reported previously who had been in Iran but did not disclose his travel details to the authorities.

The individual traveled from Iran via the United Arab Emirates, the ministry said.

Iran has emerged as an epicenter for the disease in the Middle East. The Islamic republic has reported 145 deaths from the virus on March 7, putting it on a par with Italy as the country with the highest death toll outside China.

Saudi Arabia banned travel to Iran and said legal actions will be taken against any Saudi national traveling there. Riyadh also called on Tehran to disclose the identity of Saudi citizens who visited Iran since Feb. 1.

The Saudi government restricted land crossings with the UAE, Kuwait, and Bahrain on Saturday to commercial trucks only, adding that passenger arrivals will be limited to three airports in the country.

Bahrain said on Sunday its Formula One Grand Prix will go ahead this month without spectators due to the coronavirus crisis, a blow to the Gulf’s Arab states important tourism sector.

In the UAE, where number of coronavirus cases has risen to 45, a Wizz Air press conference in Abu Dhabi, planned on Tuesday, has been canceled due to the coronavirus, organizers said on Sunday.

Kuwait recorded one new case of the disease on Sunday, bringing its infection tally to 62, the Gulf state’s health ministry said. Qatar reported its 12th case on Saturday.

Kuwait’s central bank said on Sunday it was setting up a 10 million Kuwaiti dinar ($32.79 million) fund to support government efforts to fight the virus.

Image: FILE PHOTO – General view of Kaaba at the Grand Mosque which is almost empty of worshippers, after Saudi authority suspended umrah (Islamic pilgrimage to Mecca) amid the fear of coronavirus outbreak, at Muslim holy city of Mecca, Saudi Arabia March 6, 2020. REUTERS/Ganoo Essa