The campaign said all of Sabbahi’s endorsement signatures — more than 30,000 — have been counted. Despite exceeding the required number, the campaign said more proxies are still being made and submitted from different governorates.

Sabbahi will hold a press conference before the commission after submitting his papers to outline his electoral platform. 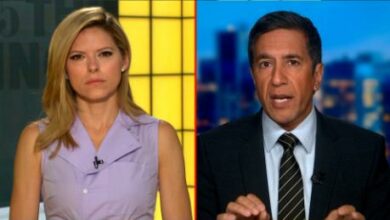 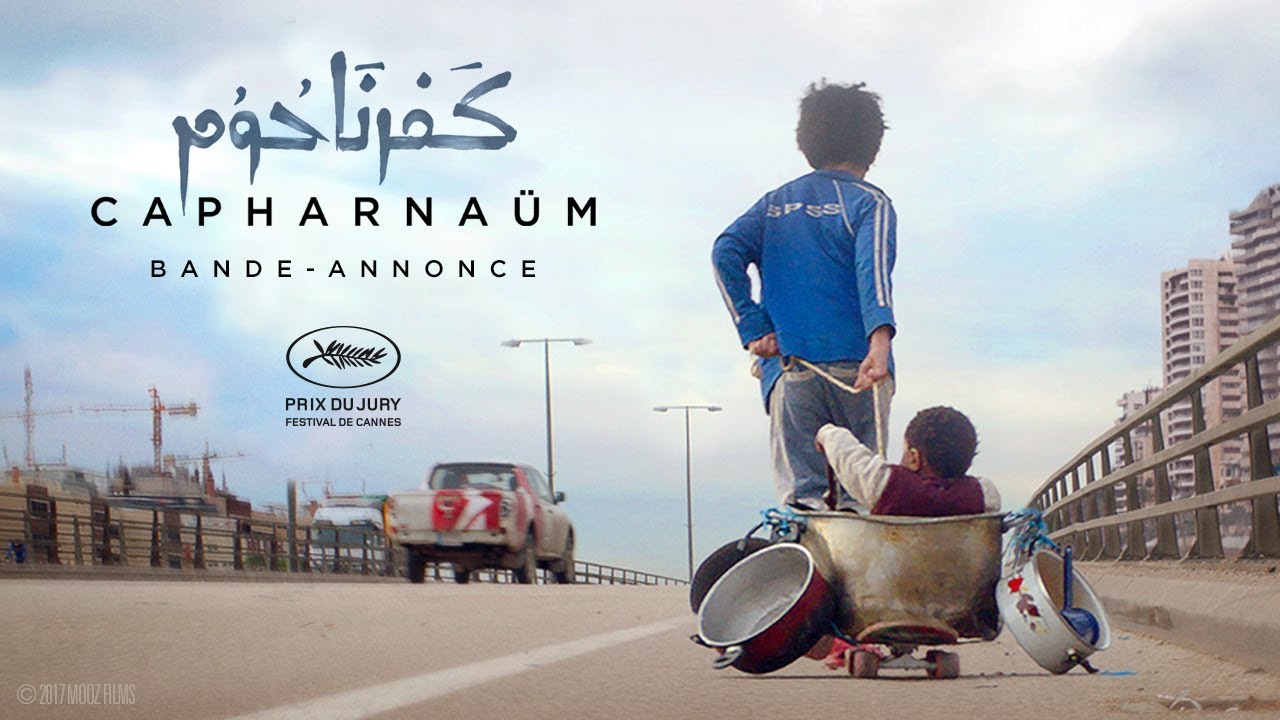