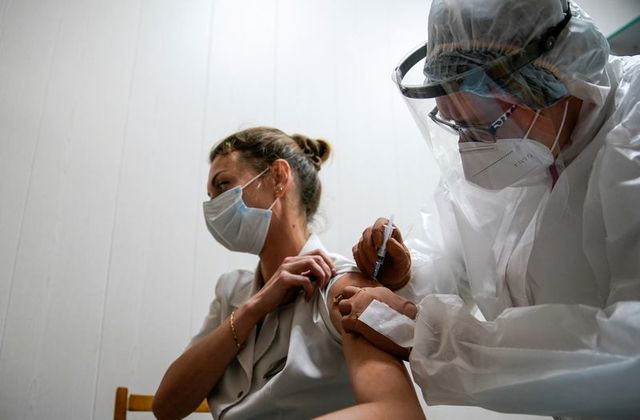 MOSCOW (Reuters) – In late September, Moscow municipal official Sergei Martyanov sent a series of text messages to his subordinates: “Colleagues!!!… What is this sabotage???”

Vaccine rollout could ease crisis, but who gets it first?

What it feels like to get an mRNA coronavirus vaccine