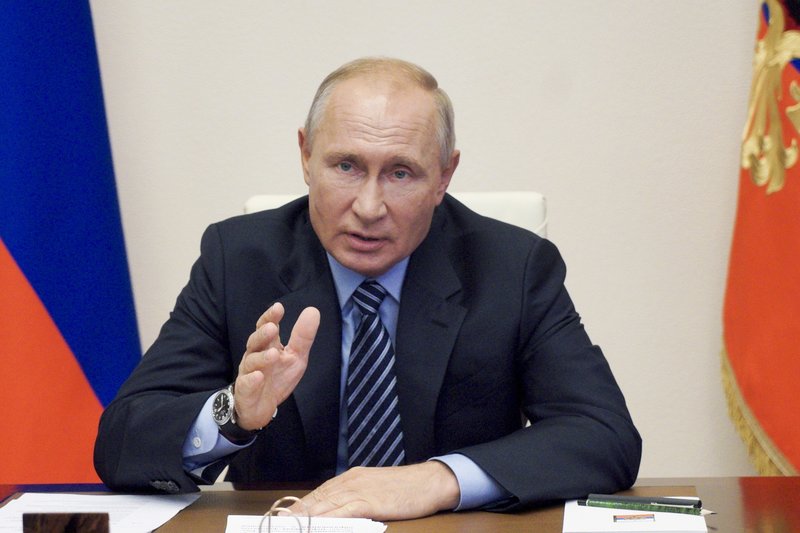 MOSCOW (Reuters) – Russia wants an apology from the United States after President Joe Biden said he thought Vladimir Putin was a killer and may retaliate against Washington unless it gets one, a senior Russian lawmaker said on Thursday.

Biden brings no relief to tensions between US and China