A military source said Sunday that the Supreme Council of the Armed Forces (SCAF) is studying all of the demands made by protesters in order to develop mechanisms for implementing them legally.

The source added that the council is reconsidering altering the maximum and minimum wage so as to guarantee a decent life for citizens, as well as ending the corruption that began with the now-dissolved National Democratic Party.

According to the source, the military has decided that expediting the trials of Mubarak regime remnants lies in the hands of the judiciary. The SCAF believes that these trials could have an adverse impact on Egypt, especially regarding the repatriation of money siphoned abroad, as the countries to which such money was sent will not reimburse it until fair trials take place.

The source said that the military council plans to meet more with all political groups in order to lead the country safely during this critical period, and would issue statements confirming its support for the demands of the revolution. 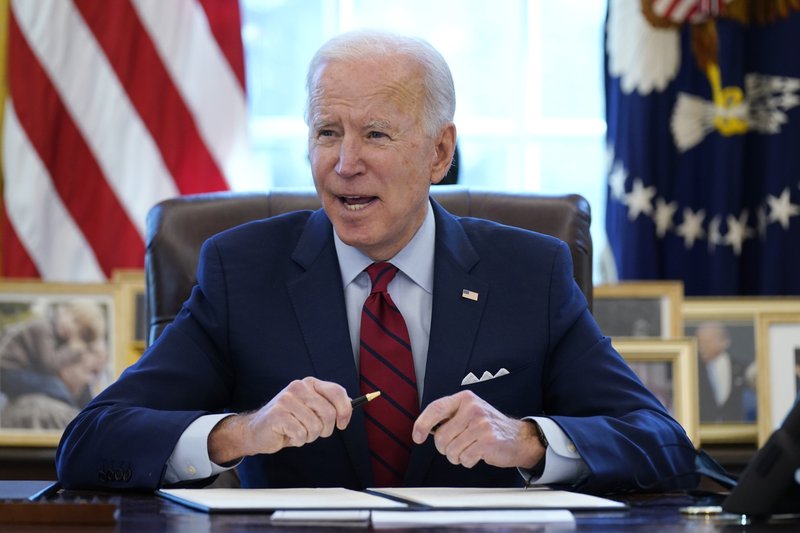