A large rock sliding from its place caused Egyptian authorities on Wednesday to evacuate residents of Herafeein, a squatter settlement in northeast Cairo.

Fearing the rock would fall, authorities also cordoned off the area to prevent residents from passing by the rock.

In 2008, a rockslide in Duweiqa, an informally built area, destroyed dozens of homes and left more than 100 people dead and many more injured.

According to another government study, some of these are extremely dangerous and should be cleared, while the rest are in poor condition and should be replanned. 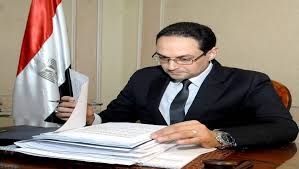 7-storey building collapses in Alexandria, no deaths or injuries