The police sources did not report any other damage or any injuries. The damaged aircraft was an out of use Iraqi Airways plane, they said.

The U.S. air base, known as Camp Victory, is located around the perimeter of Baghdad’s civilian airport.

Rocket attacks which U.S. and some Iraqi officials blame on Iran-aligned Shi’ite militia groups who oppose the U.S. military presence in the region have regularly hit the complex in recent years. 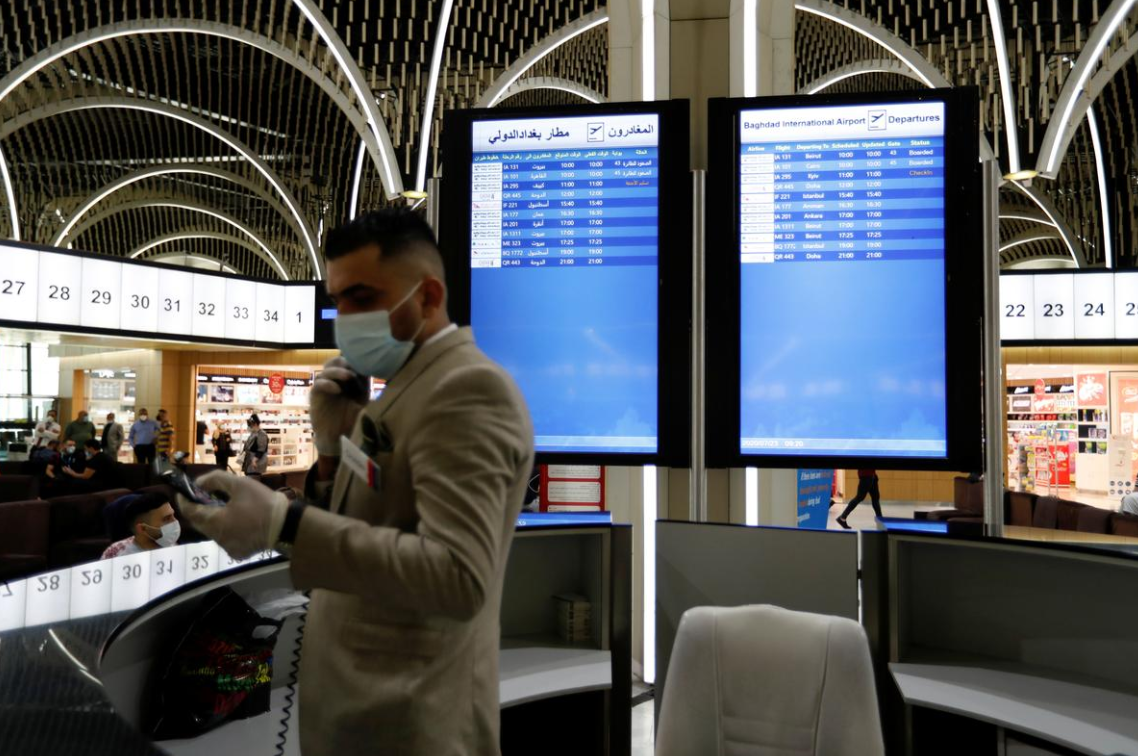