MARSEILLE/PARIS (Reuters) – A French rights group sought on Tuesday to block the loading of what it said were munitions onto a Saudi Arabian ship docked in southern France, as pressure mounts on Paris to stop military sales to the kingdom.

ACAT said in a statement it had filed a legal challenge to prevent the vessel from taking delivery of its cargo.

“The Bahri Tabuk is due to load French weapons for Saudi Arabia, one of the main belligerents in the Yemeni conflict. ACAT is …. mobilizing and calling on civil society and local networks to prevent these munitions from going to Saudi Arabia,” it said.

Another Saudi ship left France’s northern coast two weeks ago without a cargo of weapons after dockers threatened to block its arrival in the port of Le Havre.

ACAT had also filed a legal challenge to stop that consignment being loaded, arguing that it contravened a U.N. treaty because the arms might be used against civilians in the Yemeni conflict.

The Bahri Tabuk, which is owned by the same company as the previous Saudi vessel, docked on Tuesday afternoon and was due to load its cargo on Wednesday, dock workers union official Laurent Pastor told Reuters.

Citing sources, online investigative site Disclose said on Tuesday the cargo to be loaded at the port of Marseille-Fos included munitions for Caesar howitzers.

“It is out of the question that we load weapons or munitions for any war,” Pastor said. He said the cargo had initially been due to include electrical transformers and that the union would check again on Wednesday.

Defense Minister Florence Parly told lawmakers she had no information on the shipment and that in any case France had a partnership with Saudi Arabia.

Eurenco, an affiliate of Nexter, which produces munitions for the Caesar, did not immediately respond for comment.

“We have to be extremely vigilant on arms sales for these countries. That’s what we are doing and we are completely respecting the treaty that concerns weapons trade,” he said.

Disclose in April published classified French military intelligence that showed weapons sold to Saudi Arabia, including tanks and laser-guided missile systems, were being used against civilians in Yemen’s war.

Four of its reporters have been questioned by France’s internal DGSI intelligence agency over the leak, which the government has said is unacceptable. Rights groups have accused the French government of trying to intimidate the press and curb its freedoms.

The saga is an embarrassment for President Emmanuel Macron, who has defended arms sales to Saudi Arabia and the UAE arguing the two countries are crucial allies in the fight against Islamist militants. He has rejected allegations that French-made weapons are used offensively in Yemen.

Riyadh leads the pro-government military coalition in the four-year civil war that has devastated Yemen. U.N. experts have said all sides in the conflict may have committed war crimes. 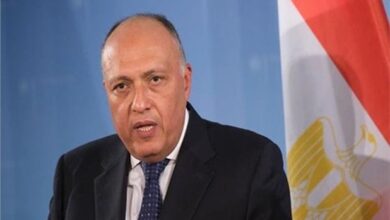 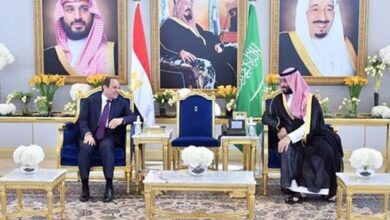 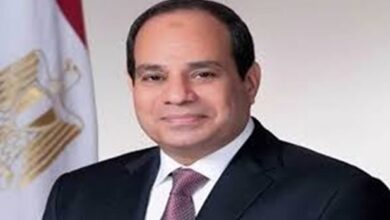 President Sisi meets with his Tunisian counterpart in Riyadh