In its statement on Thursday the center warned that Badr’s remarks could have five potential consequences, most important of which is increasing violence against children.

"The minster has done away with all international pacts on human rights, local laws, and numerous psychological and educational studies that highlight the negative effects of physical pain on children’s behavioral attitudes both in the present and the future. These studies stress that physical violence inflicted on children and adolescents affects their decision-making abilities and causes psychological disorders," the statement said.

The statement concludes that "the minister also ignored the financial situation that compels teachers to give private lessons, causing many families to blame teachers for being a source of their poverty."

The statement by the center also identified high classroom density as an impediment to students’ comprhension and performance, and makes the teachers’ role in the classroom less effective. It also tackled "security violations against teachers’ rights" over the past 40 years. Giving an example, it said security apparatuses banned artistic, cultural, and social activities at education faculties in a bid to curb the expansion of Islamist movements, as well as monitoring decisions by education departments.

The statement maintains that the minister should have asserted that violence against kids is a crime against humanity, adding that Badr fails to notice that his position as minister and the occasion for these comments might lead some to interpret his remarks as a green light for violence against children.

The center said Badr should bear responsibility of the potential consequences of his remarks. The center believes that, in addtion to escalating violence levels, the minister’s comments may complicate student-teacher relationships; increase drop-out rates; intensify hatred towards teachers; and deprive schools of quality certificates, thus leading to their closure. 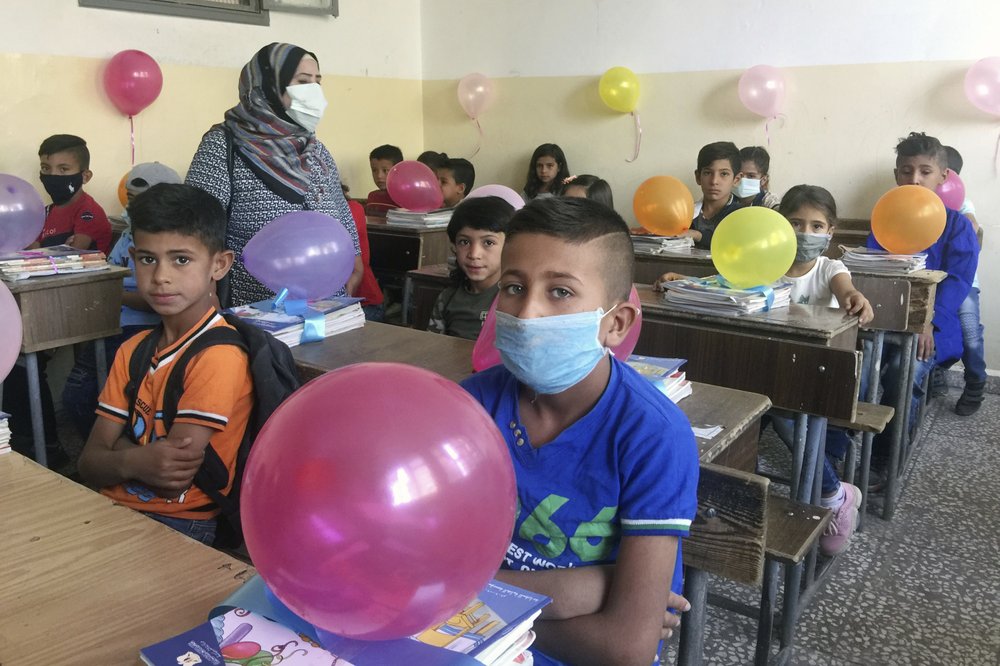