At least 17 Egyptian inmates have been killed at a prison in Monufiya Governorate since 25 January as a result of excessive violence used against them by the prison administration, an Egyptian human rights organization said Wednesday.

The Egyptian Initiative for Personal Rights issued a statement calling for an immediate investigation into acts of extreme violence committed by Shebin al-Kom Prison officers against inmates, which reportedly resulted in the death of dozens and the injury of hundreds of others.

The group also said it has so far obtained a list of names of at least 17 prisoners who were killed in ward A alone, including a prisoner named Kamal Mahmoud who died in the ward on Sunday, 20 February.

According to the rights group, testimonies state that the violence began on 25 January and has continued intermittently until now.

A number of prisoners said the injured inmates were denied medical care for several days.

Prisoners have been deprived of food and drink and experienced water and electricity outages in their wards for long periods of time since the beginning of events, in addition to being denied visiting privileges, they said. 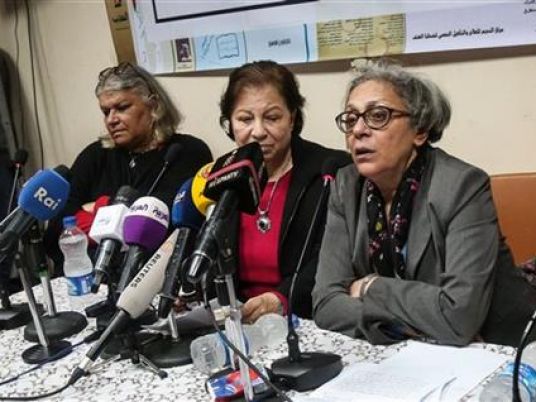 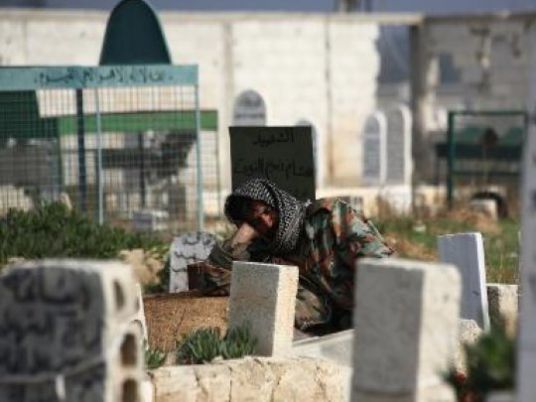